Plus, new glossary entries to read on the official site! 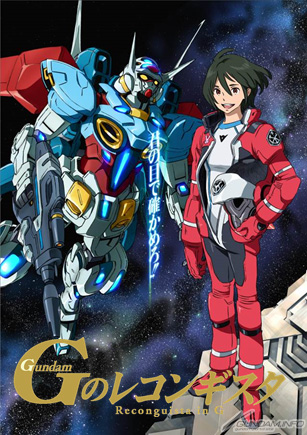 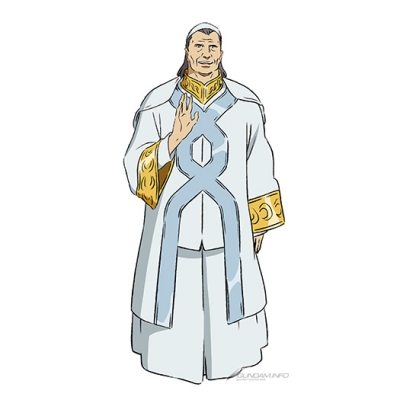 Gell Trimedestus Nug
The SU-Cordist Pope. He shepherds his flock from the base of Capital Tower. 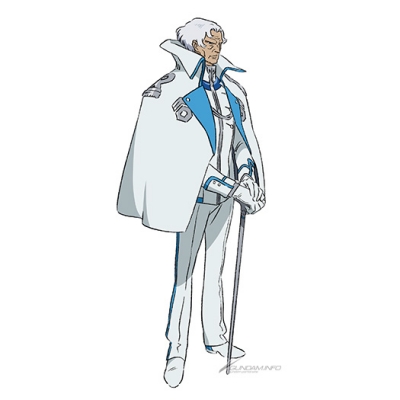 Cumpa Rusita
Holds the rank of Colonel in the Capital Guard Intelligence Division, and is deeply—but covertly—involved in the formation of the Capital Army. 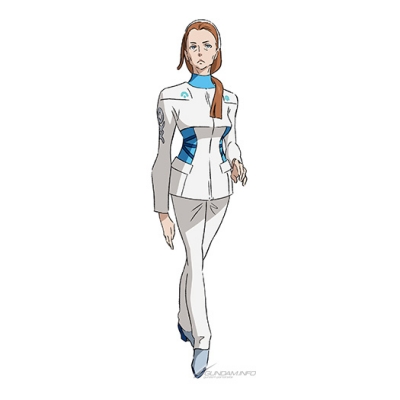 Wilmit Zenam
Bellri's mother, an Operations Director of Capital Tower. Her firm adherence to SU-Cordism leaves her with scant patience for sacrilege. 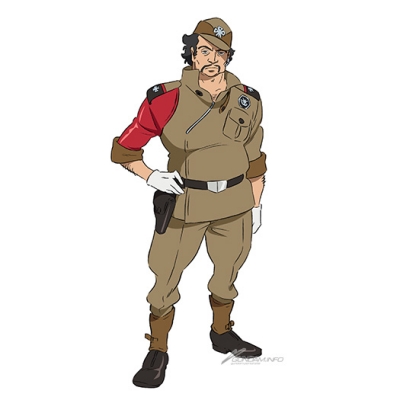 Donyell Toss
Captain of the Megafauna, he shares responsibility with Cahill for the planning and execution of the mission to seize a Photon Battery.

The "Glossary" section of the official site has also been updated with more details.
Satisfy your curiosity about the show's setting! 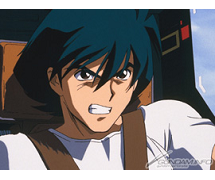 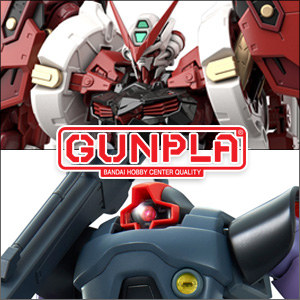