Yasuo Ohtagaki, master of space manga, brings you an unseen side of the One Year War in Mobile Suit Gundam Thunderbolt.
Here on Gundam.info, we're proud to feature a mesage from Ohtagaki himself and special colored pages to commemorate the first vlume's release!

▼ Yasuo Ohtagaki
The first volume of Thunderbolt is finally here! Myself, the editors, and the designers have all put decades of experience to work in this series.
I hope you enjoy it as much as we did!
May the passion for Gundam reignite in our generation's hearts! Sieg Zeon! 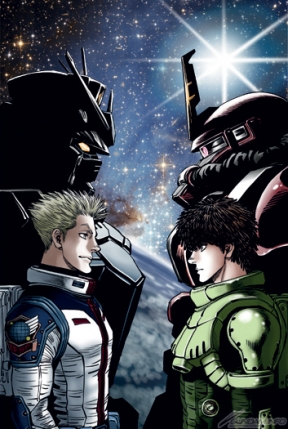 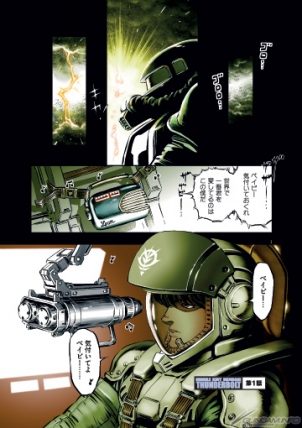 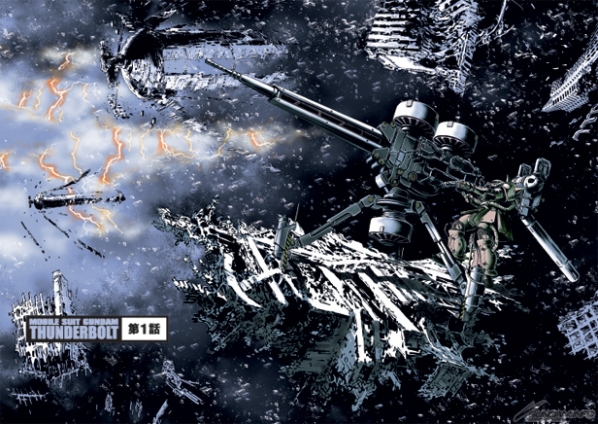 Yasuo Ohtagaki draws a new One Year War!
The "Universal Century" begins when humanity, facing overpopulation, emigrates to space. In U.C. 0079, Side 3, the furthest colony from Earth, proclaims the "Principality of Zeon" and declares independence from the Earth Federation. War breaks out. After nearly a year of war, in an area of space known as the "Thunderbolt Sector" crowded with destroyed space colonies and sunken warships, the Earth Federation attempts to wrest control from Prinicipality forces...


You can read chapter 1 for free on the site set up to promote the TPB launch!
Don't miss it!