The RG 00 QAN[T] is here, alongside the Astaroth from IBO's official side story, the 400th Legend BB "Knight Superior Dragon", and new Thunderbolt kits! 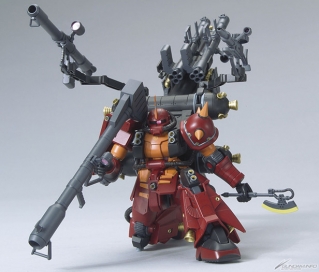 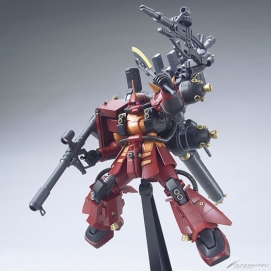 ■ HG 1/144 MS-06R ZAKU II (GUNDAM THUNDERBOLT VER.) May 13th, 2016 / ¥2,916
Daryl's red High Mobility Zaku from Mobile Suit Gundam Thunderbolt is the newest variation to become available as a kit! Molded in its anime colors, it also features new foil stickers and a new package. Along with an arsenal and the manipulators to hold it, its backpack can stow weapons and features swappable extended and retracted subarms. 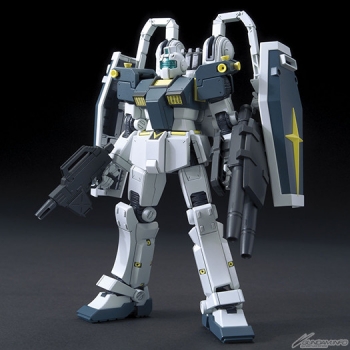 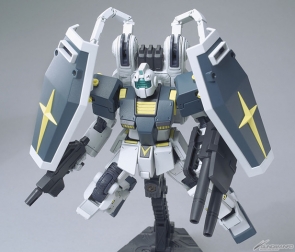 ■ HG 1/144 GUNDAM ASTAROTH May 13th, 2016 / ¥1,080
Mobile Suit Gundam: Iron-Blooded Orphans Gekko's Gundam Frame suit “Gundam Astaroth” paradrops onto shelves! Its body features plenty of 3mm-peg hardpoints for parts swaps. With the same frame as the Barbatos and other Gundam Frame suits, it can be customized or share its own left arm sub-knuckle! Also included are a cariety of unique weapons like its closable demolition knife. 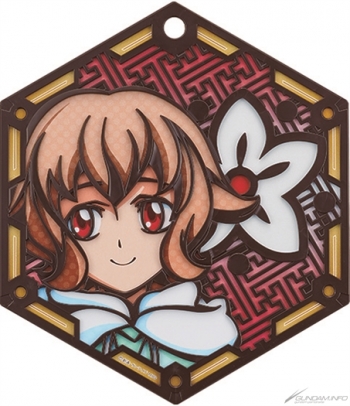 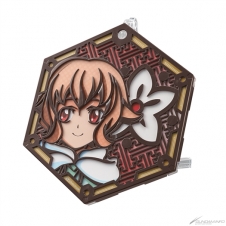 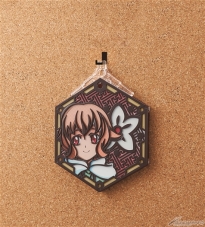 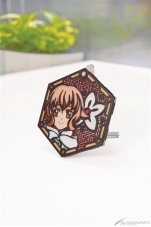 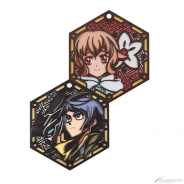 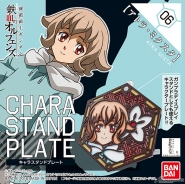 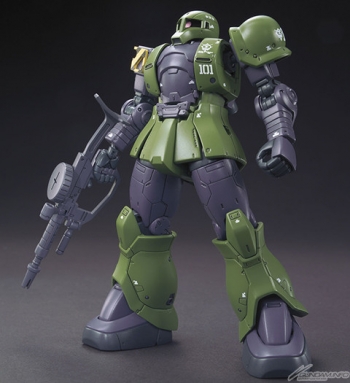 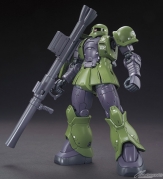 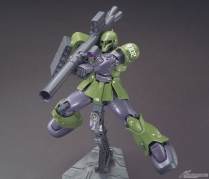 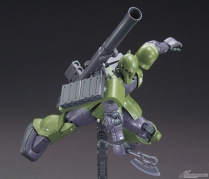 ■ HG 1/144 ZAKU I (DENIM/SLENDER) May 21st, 2016 / ¥1,836
The Zaku I from Mobile Suit Gundam The Origin's Battle of Loum becomes a kit buildable as either Denim or Slender’s suits! Choose your shoulder parts and tetron stickers, and build your choice! Along with an anti-ship rifle, bazooka, and machine gun, it also includes activated and stowed heat hawks. Weapons can also be slung from its backpack or hips! 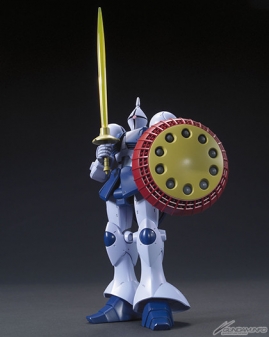 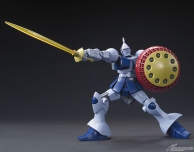 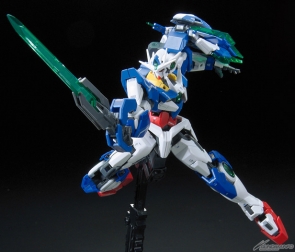 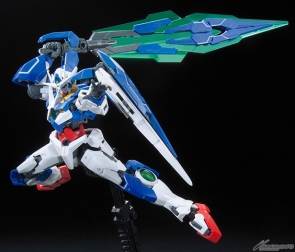 ■ RG 1/144 GNT-0000 00 QAN[T] May 28th, 2016 / ¥2,700
Mobile Suit Gundam 00 the Movie: A wakening of the Trailblazer's 00 QAN[T] is now available in RG! Realistic features borrowed from modern engineering include GN Drive mounts and an expanding shield. Its newly-designed arms use Advanced MS Joints just like the RG Exia, and it also comes equipped with GN Condensers. Its “bits” can be modified, with the GN Sword V displayable in either Bastard Sword or Buster Rifle mode. 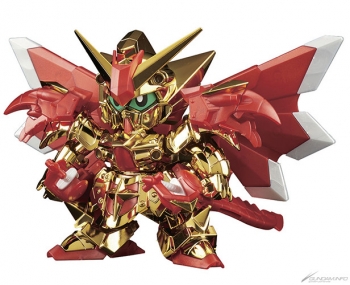 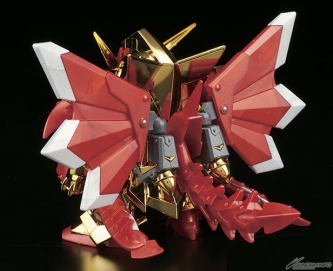 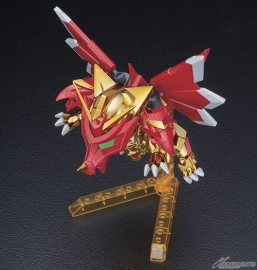 ■ BB SENSHI NO.400 LEGEND BB KNIGHT SUPERIOR DRAGON May 28th, 2016 / ¥2,700
The 400th BB Senshi release is the Knight Superior Dragon! Its golden body is plated, and the tailfeathers of its giant wing are ball-jointed for flexibility. With the swap of a few parts like its shoulders, you can recreate its Dragon Mode! Combine its weapons into a greatbow, and stand it on an included clear yellow stand! A webcomic celebrating 400 releases is available now on Bandai Hobby Site’s BB Senshi page.
Veuillez activer les cookies pour utiliser Ma Page