Plus, details on the HG Customize Campaign 2015 Summer! 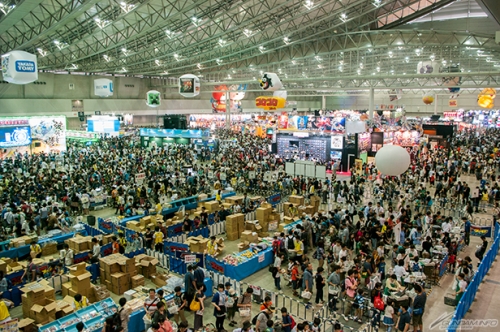 Bandai's booth featured Gundam Build Fighters Try Gunpla along with a lineup of the new 35th Anniversary REVIVE HG kits and over 200 Gunpla from the HG line's history. Visitors also had the chance to pick up the event-exclusive SDBF Star Winning Gundam PP Clear Ver. and more.

Let's take a look at the event! 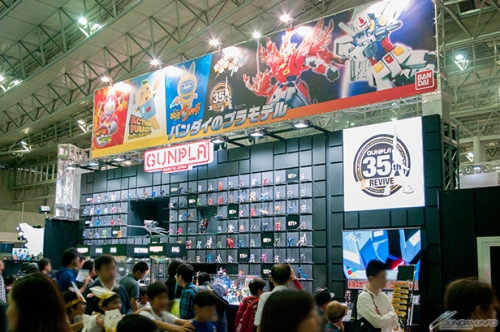 ▲ All eyes were on the Gunpla display! 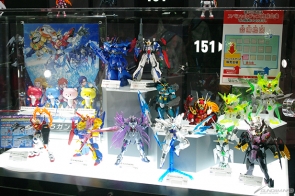 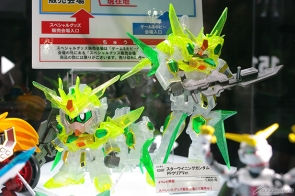 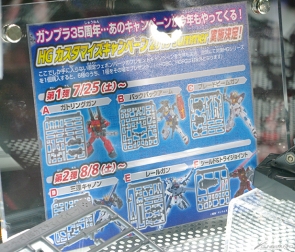 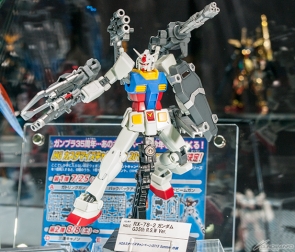 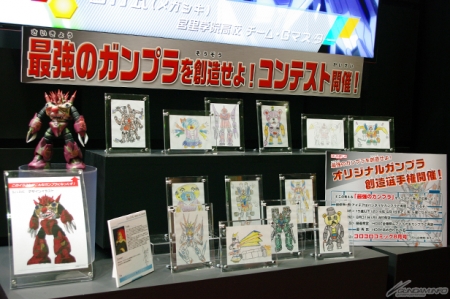 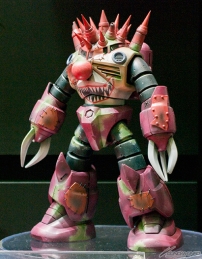 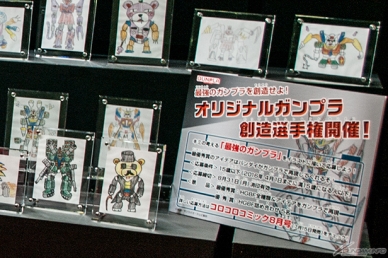 ▲ Bandai announced a contest where your own sketch of the "ultimate Gundam" could become a kit! See details in the August issue of Corocoro Magazine, on newsstands July 15th!