An update on the Bandai Candy Staff Blog! It was announced that the “SD Gundam NEO” Package will be on sale from February!

The second part is scheduled for May! Two new models were announced, too! 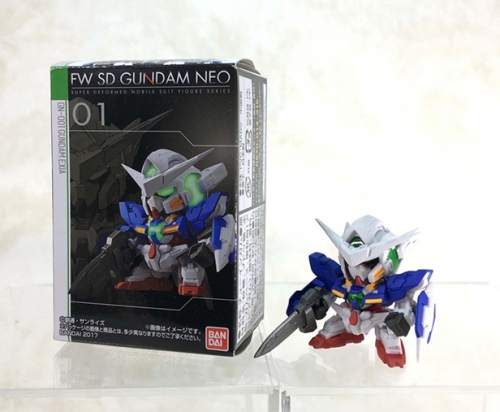 Following the update by the staff of the official “Bandai Candy Staff Blog”, the new toy series “FW SD GUNDAM NEO” (the aforementioned SD Gundam NEO) will be sold country wide in every snack shops starting from February 2017.

The package is open on the front, so that it’s easy to understand which model is inside. Furthermore, on the blog were announced two new models, scheduled to be sold starting from May, let’s check it out and wait for its release!


Also, after a high demand, the reservations for the first “SD Gundam NEO” set – complete with all the models – are now available on Bandai Premium. 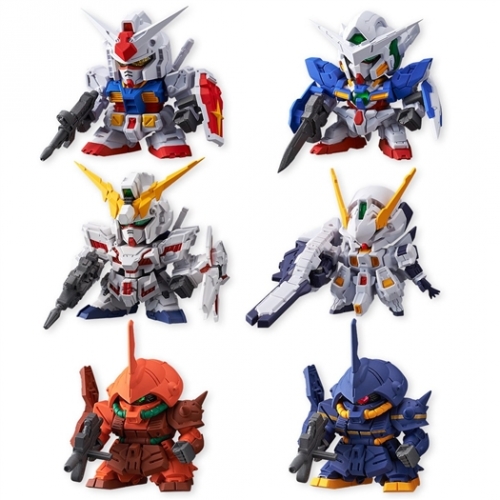 Price: 3,996 yen (taxes included)
On sale from: scheduled for February 2017
※One set is complete with all the models, but duplicates may happen.

▼Reservations can be done here! 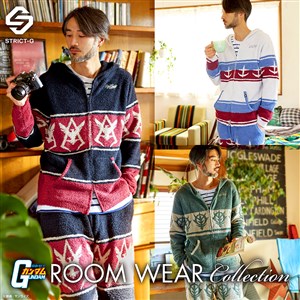