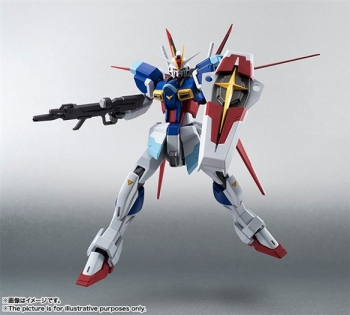 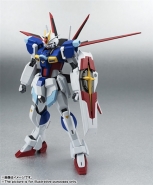 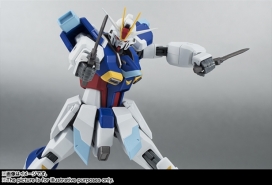 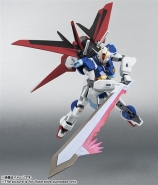 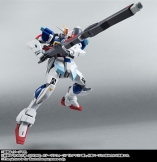 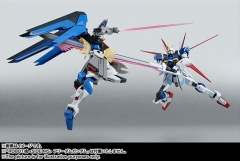 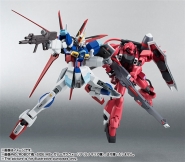 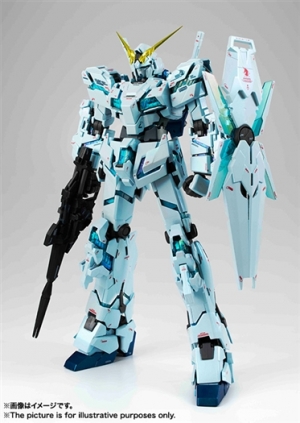 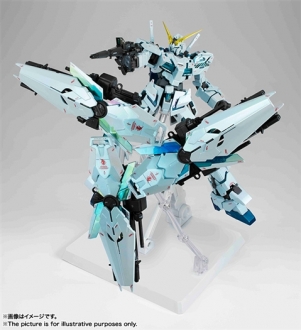 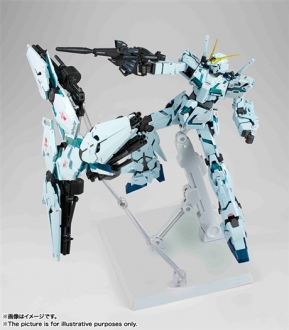 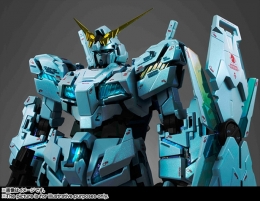 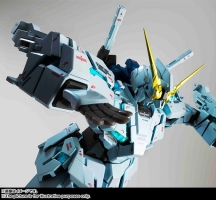 
The Robot Spirits Force Impulse Gundam brings the Force Impulse’s in-show lines and style to your display shelf. With a removable Force Silhouette and Robot Spirits unique features, it can also swap backpacks with most SEED Robot Spirits figures since the ZAKU Warrior. It even includes a special joint part to embed its anti-ship sword in the Robot Spirits Freedom Gundam (sold separately), commemorating its moment of victory. Other weapons include a Folding Razor anti-armor knife.

The Gundam Fix Figuration Metal Composite Unicorn Gundam (Final Loadout) brings the last form of the Unicorn Gundam to the Gundam Fix Figuration Metal Composite lineup. Its armor's cool tones are highlighted with a pearlescent green coat, and the Psycoframe uses the G.F.F.M.C.-specialty IRIS plating to recreate its glow. With a custom stand, lots of room to pose, and even special manipulator parts to plunge its dagger into the Neo Zeong, the Unicorn Gundam's loadout is jam-packed even before its three shields. Use the new joint parts to deploy in triangular mode! 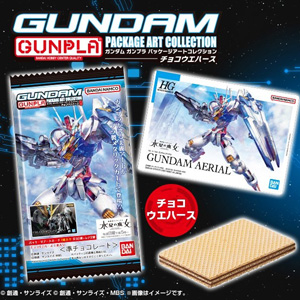