A soldier of the “Arian Rod Fleet” and Tekkadan’s armed transport ship are introduced! 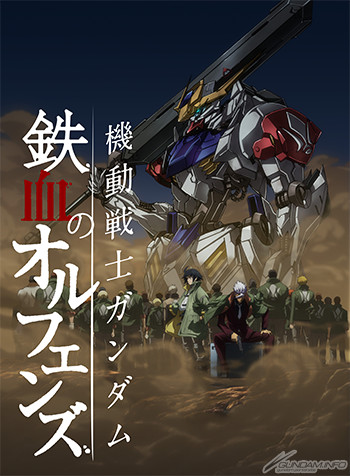 Model sheets for the newly introduced character and military transport vessel of the second season of Iron-Blooded Orphans, now receiving popularity as it airs every Sunday at 5:00pm on the MBS&TBS 28 affiliate news network, were released on October 17th (Mon).

Vidar, a soldier belonging to the Arian Rod Fleet, and Hotarubi, an armed transport ship belonging to Tekkadan, were newly introduced. Definitely check them out. 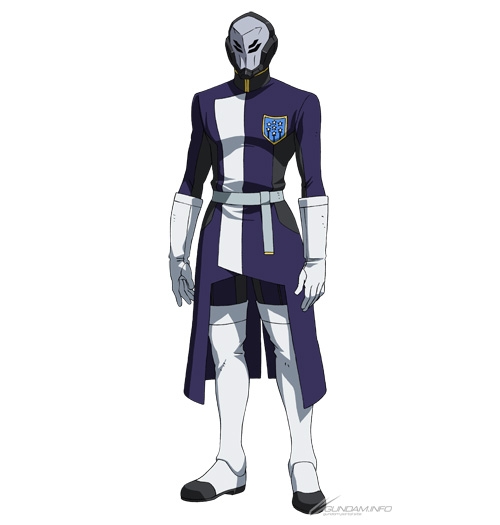 ▲ Vidar
A soldier of the Arian Rod Fleet. 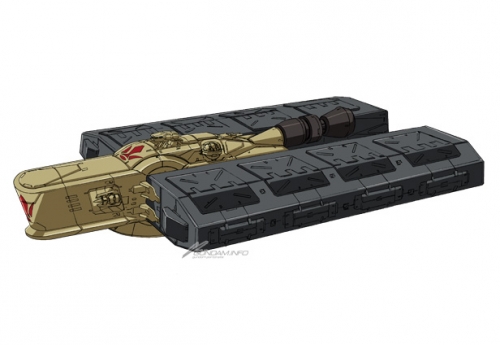