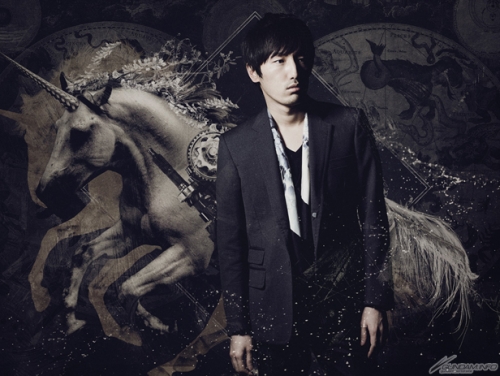 A CD featuring the theme songs of Mobile Suit Gundam Unicorn RE:0096, which premieres nationwide April 3rd on the TV Asahi network, will be released June 29th.

Along with “Into the sky" and "Next 2 U -eUC-”, the disc will include “bl∞dy f8 -eUC-” (sung by longtime collaboration partner Aimer) and “Pretenders -eO1-” (sung by mica.)
Along with a CD-only standard edition, limited and limited-time Mobile Suit Gundam Unicorn cover art editions are also available. The limited edition sells for ¥2,037, with the limited-time edition retailing for ¥1,500 and the standard edition for ¥1,250 (tax not included.)


SawanoHiroyuki[nZk] / Into the Sky EP 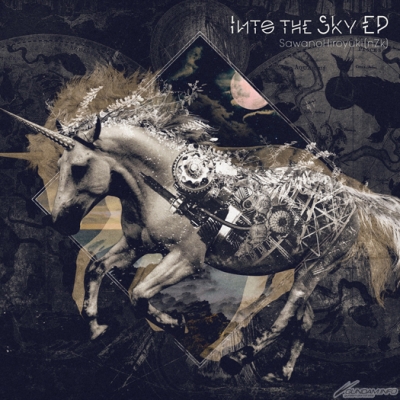 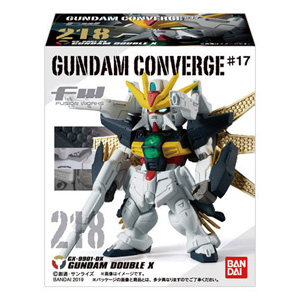