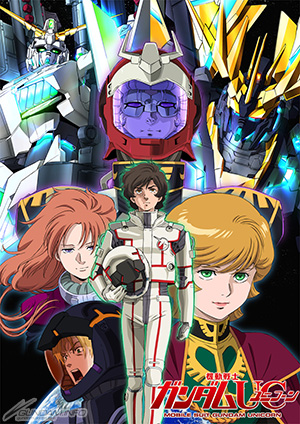 More dates for the nationwide MX4D screening of Mobile Suit Gundam Unicorn episode 7 have been announced, with the Toho Cinemas Kawasaki run now slated to open December 12th.
Tickets will be available online and at box offices two days before each screening. Admission is ¥2,800.


(as of December 10th)
* Dates will be announced on the theaters' websites when confirmed.

MX4D (MediaMation MX4D™) designed by MediaMation in Los Angeles, California at the heart of the film industry, is a patented attraction-style 4D theater system that's even more immersive than 3D.
Seats move on three axises in response to the film, and eleven effects including wind, mist, aroma, strobe lighting, smoke, and vibration excite the senses, turning the everyday moviegoing experience into a new variety of live entertainment.

Enjoy the first-ever MX4D Gundam screening, a version of Gundam Unicorn previously only available at the Tokyo International Film Festival! 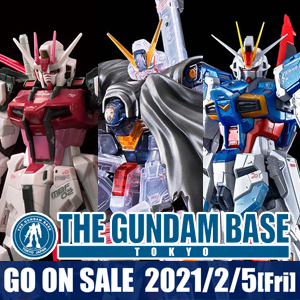 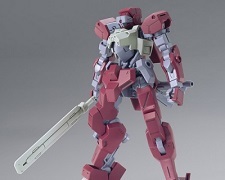 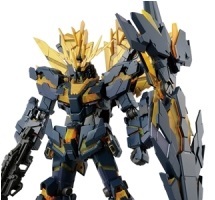 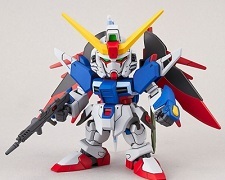