Catch episode 4 on air or streaming!

The newest episode of director Yoshiyuki Tomino's new TV series Gundam Reconguista in G, which airs in the Animeism block on MBS, TBS, CBS, and BS-TBS, will premiere on MBS at 2:04 late night JST tonight.
Here's a sneak peek at episode 4!

The Capital Army, seizing on the space pirates' detention of Bellri and friends as a casus belli, deploy a Catsith squadron led by Dellensen.
Klim in his Montero leads a squadron of Grimoires from the Megafauna to fend off the attack. Bellri, recognizing his own complicity in the capture of Noredo and Raraiya, throws himself into the battle in the G-Self. 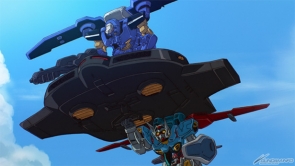 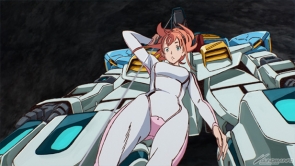 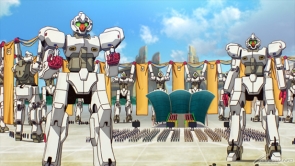 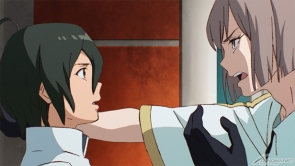 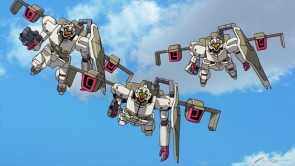 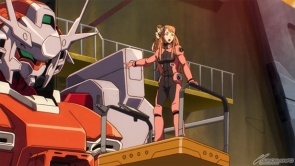 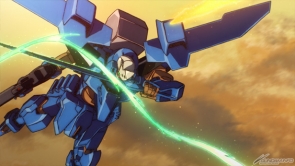 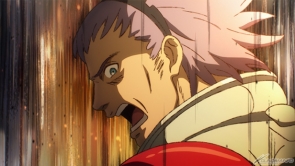 The newest episodes of Gundam Reconguista in G air late Thursday night on MBS, late Friday night on TBS and CBC, and late Saturday night on BS-TBS.
In addition to TV broadcasts, the newest episode also available for members on Docomo's all-you-can-watch anime streaming service "d Anime Store" each Sunday at noon and the all-you-can-watch anime/SFX service "Bandai Channel" the following Sunday at noon, and free for a week on the "Gundam Channel" app beginning the following Tuesday at noon.
Choose between broadcast and streaming—whatever fits your lifestyle!