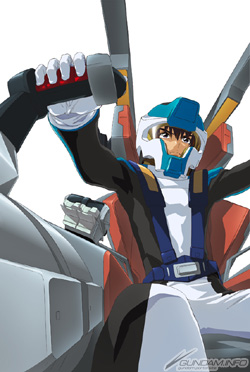 Mobile Suit Gundam SEED is reborn for its 10th anniversary in glorious HD! More details have been revealed about the recently-announced Gundam SEED HD remaster project.

Along with a re-edit and recomposition in 16:9, scenes will be reanimated and some music will be remixed. Online streaming will begin on Bandai Channel on December 23rd, with TV broadcast to begin on January 1st (BS11) and 3rd (Tokyo MX). A series of Blu-ray boxsets will be released beginning in March.

A new lineup of SEED suits will also feature in Gunpla, with the 1/144 Freedom Gundam as the newest entry in the RG line, as well as a new SEED HG series with revised packaging and coloring beginning with the HG 1/144 R01 Aile Strike Gundam due out November 19th.

※ Each boxset will feature 12 episodes. After reediting, the series will run a total of 48 episodes.
※ Each limited edition will cost ¥21,000, with each standard edition ¥18,900.
※ Product details and release schedule may change.

The curtain rises again on the show which began a new era of Gundam! 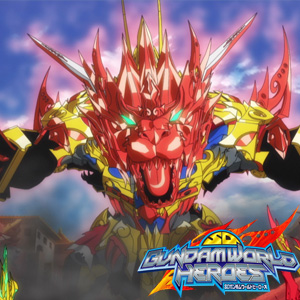 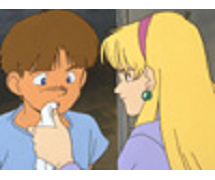