Vote for your ten favorite eps of the 51! A random participant will receive a fabulous prize! 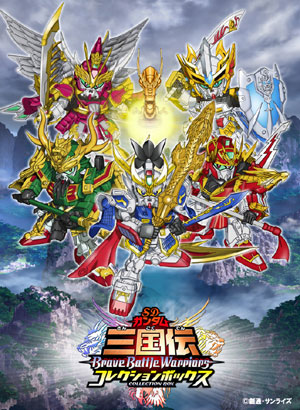 Polls are open until 5:00 PM on May 7th. Results will be announced the next day at the 'Everything SD Gundam!! in LOFT/PLUS ONE' event! Plus, the best 10 episodes will be streamed free one a day on Bandai CHannel beginning May 9th, and one lucky participant who voted for the #1 episode will receive a fabulous prize! Show us your doughty votes!

The Blu-ray box SD Gundam Sangokuden Brave Battle Warriors Collection Box is available for preorder at the online shops Premium Bandai and .Anime! Only enough copies to fulfill orders will be produced, so don't forget to get your order in by May 19th! 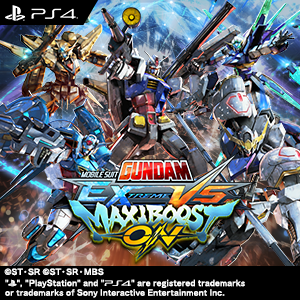 MOBILE SUIT GUNDAM EXTREME VS. MAXIBOOST ON OFFICIALLY GEARS UP FOR VICTORY