A focus on Gunpla from the second part of the show, packed with brand-new builds!

Check out builds of the suits from last year's Gundam Build Fighters, with a focus on tournament finalists from the second half of the show.
Key players are out in force in the "Build MG Styling" 1/100 scale lineup, while a surprising if not shocking range of 1/144 kits round out the volume.

With even original builds based on the HG Build Fighters line, this is truly a world championship! More kits than ever and plenty of new entrants make "Gundam Weapons Gundam Build Fighters A World Championship" a great choice. 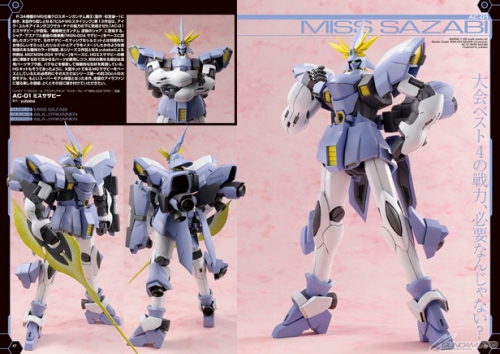 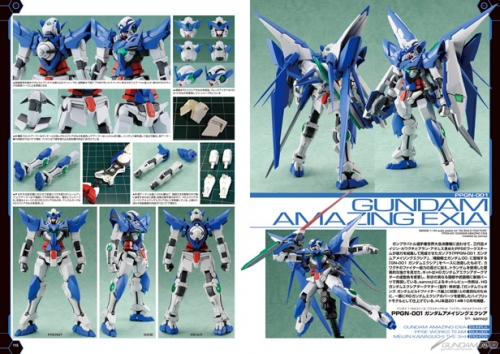