As the Federation and Zeon gear up for a final decisive battle in Thunderbolt sector, the climactic volume 3 showcases the clash of Io's Full Armor Gundam and Daryl's Psyco Zaku! Which faction, which suit, which pilot will prevail!? See the latest of Ohtagaki's stunning mecha art and realism in this new volume. 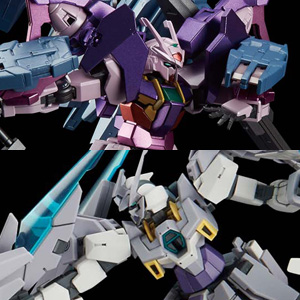 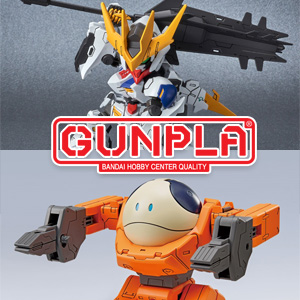 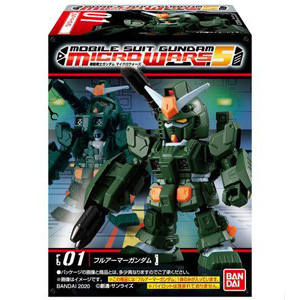