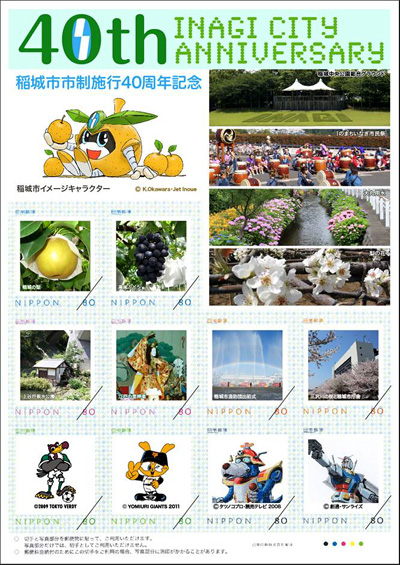 A limited edition of 1,500 stamp books featuring characters from Ogawara works such as Gundam and Yatterman, as well as Inagi City landscapes and produce, will be sold at Inagi City post offices.
Beginning November 1st, a limited-edition run of 40th anniversary residence certificates featuring Gundam and Yatterman will also be available. Even if you're not a resident, simply bring ID on a weekday for honorary citizenship!

An exhibit of Kunio Ogawara's works will also be on display beginning January 21st at the Inagi City Plaza.
More details will appear on the websites of both Inagi City and Kunio Ogawara as they are announced. 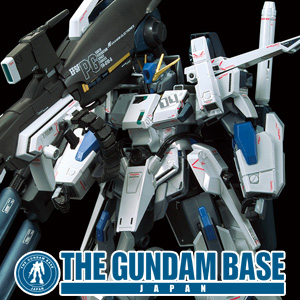