The September 2014 Gunpla lineup is here! 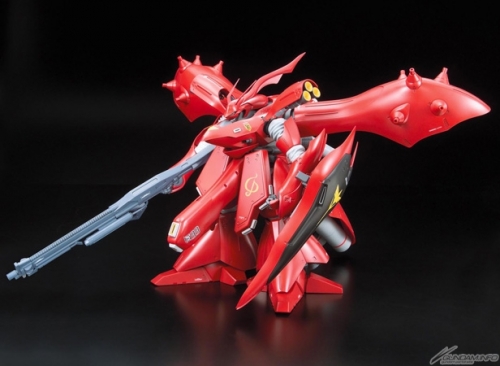 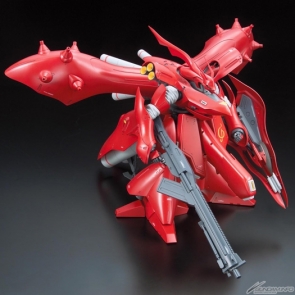 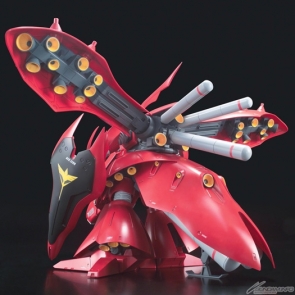 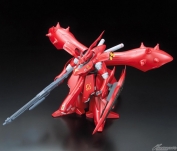 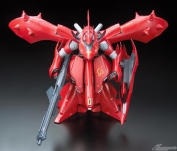 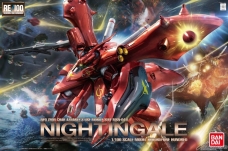 ■ RE/100 1/100 NIGHTINGALE September 6th, 2014 / ¥8,640
The new REBORN-ONE HUNDRED category leads off with a long-awaited model kit of the Nightingale from the novel Mobile Suit Gundam Char's Counterattack: Beltorchika's Children! Sharp molding and high detail on a level with Master Grade kits combine with precise and easy-to-assemble parts. 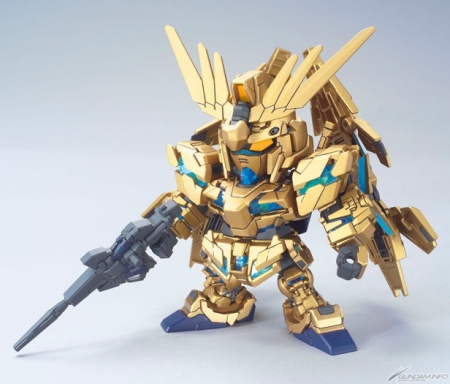 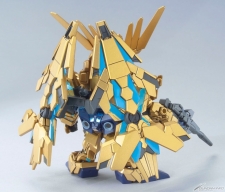 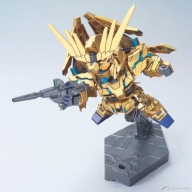 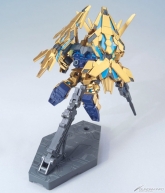 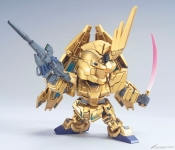 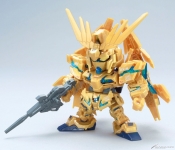 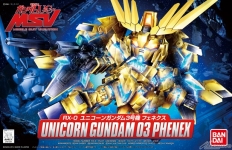 ■ SD GUNDAM BB SENSHI 394 UNICORN GUNDAM 03 PHENEX September 6th, 2014／¥1,296
"Unicorn Gundam 03 Phenex" steps out of Gundam Front Tokyo's DOME-G attraction and onto your display shelf as a BB Senshi model!
Not only does it include two back-mounted Armed Armor DEs and its unique blue Psycoframe, but it can even transform to Unicorn Mode! 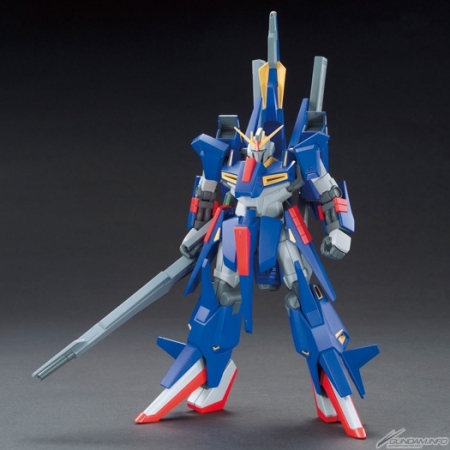 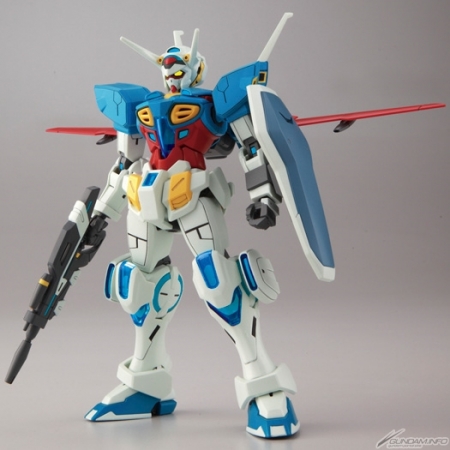 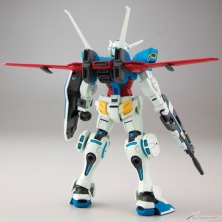 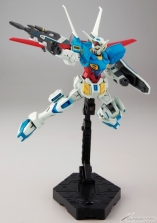 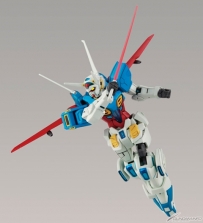 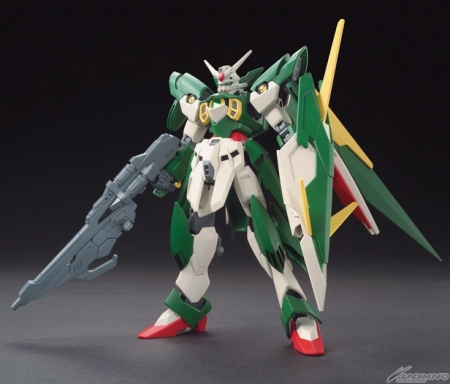 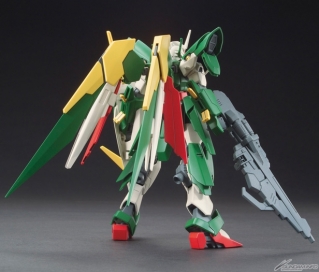 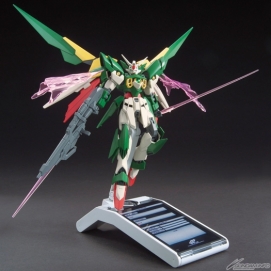