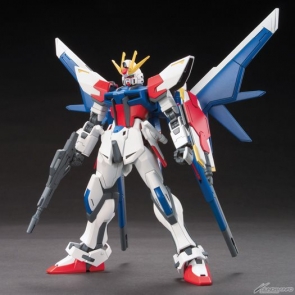 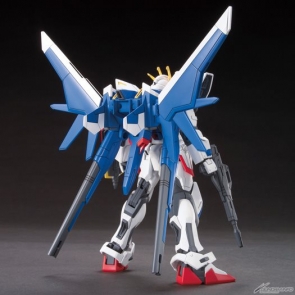 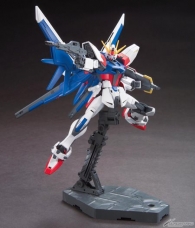 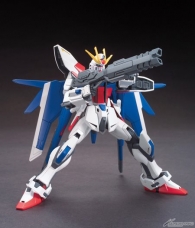 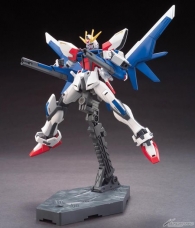 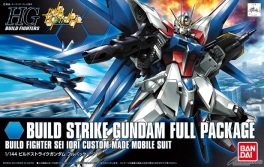 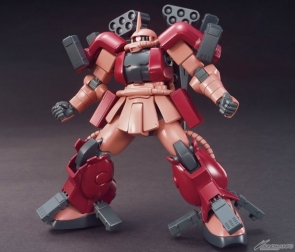 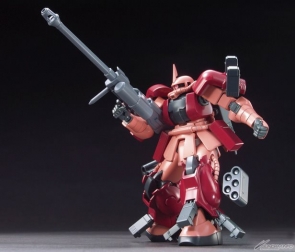 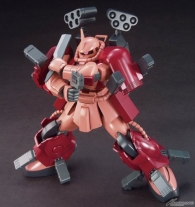 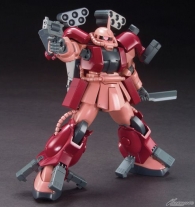 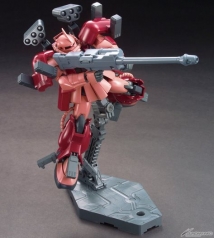 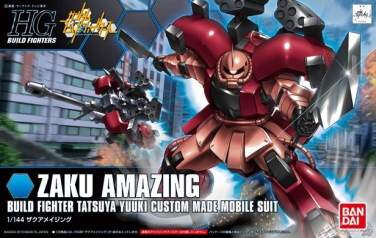 ■ HG 1/144 Zaku Amazing October 5th, 2013 / ¥1,890
The Gunpla of Gundam Build Fighters's "Crimson Comet", Tatsuya Yuuki, is available in HG!
Based on the MSV High Mobility Type Zaku II, it's loaded for bear and with plenty of options! 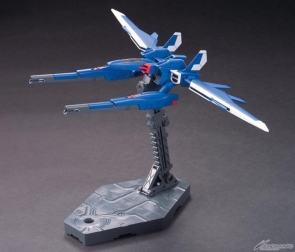 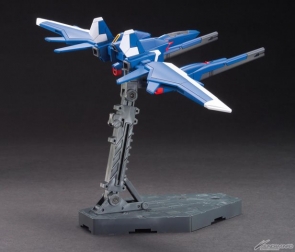 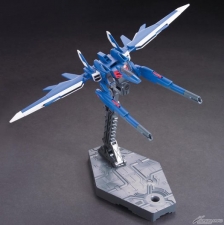 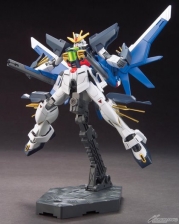 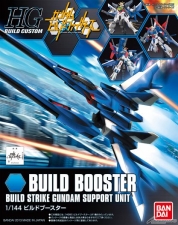 ■ HG BUILD CUSTOM 1/144 Build Booster October 5th, 2013 / ¥525
The Build Booster from Gundam Build Fighters is here!
It comes with special parts for attachment to a variety of Gunpla. Create your own original Gunpla! 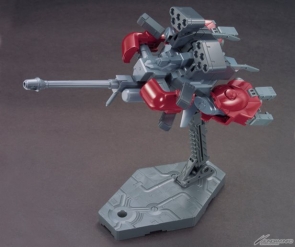 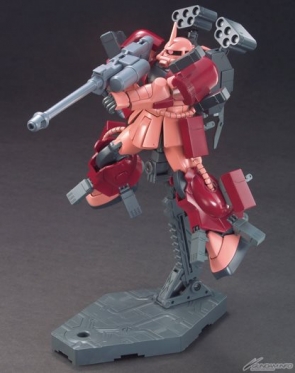 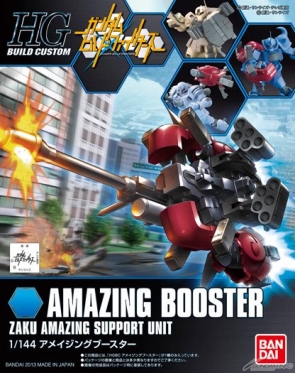 ■ HG BUILD CUSTOM 1/144 Build Booster October 5th, 2013 / ¥735
The flight booster from Gundam Build Fighters is a kit!
Special joint parts let you equip its gear on other movile suits, and a bit of tweaking expands the range even further! 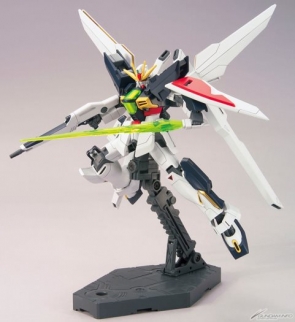 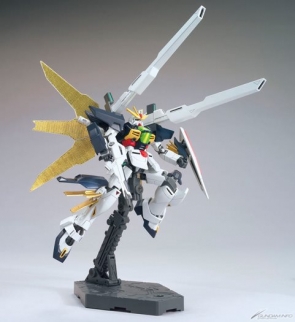 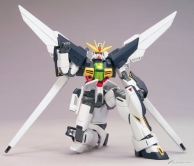 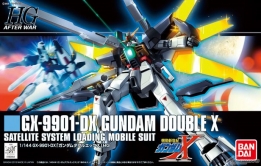 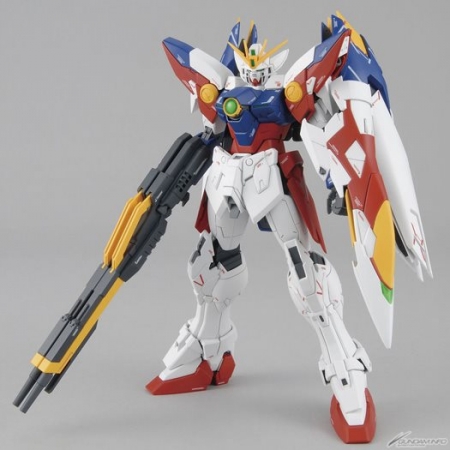 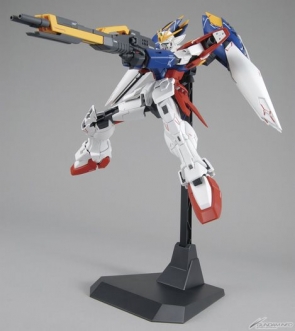 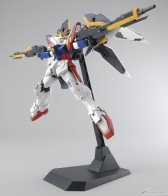 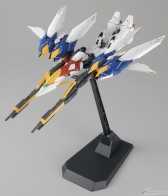 ■ MG 1/100 Wing Gundam Proto Zero EW October 26th, 2013 / ¥5,040
The Wing Gundam Proto Zero EW, base model for all five Operation Meteor suits in New Mobile Report Gundam Wing: Haisha-tachi no Eikou, is now an MG kit!
A complete remold allows for perfect transformation to Neo Bird mode, and the frame is even made of paintable materials!
Its wings open, close, and move too!