Rundown of the January 2012 Gunpla lineup!

The black Unicorn 'Banshee' and the new protagonist Gundam AGE-2 Normal lead off 2012! 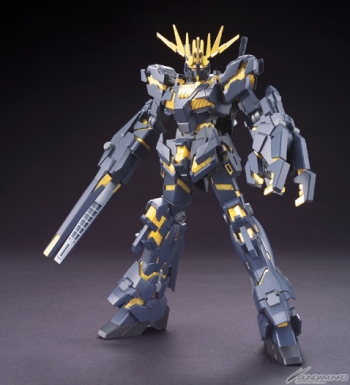 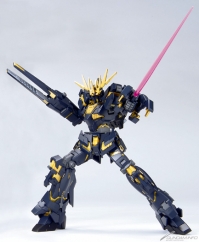 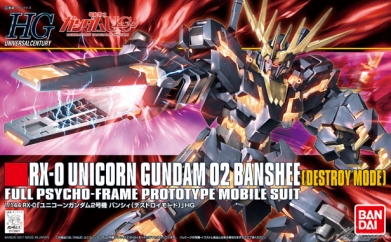 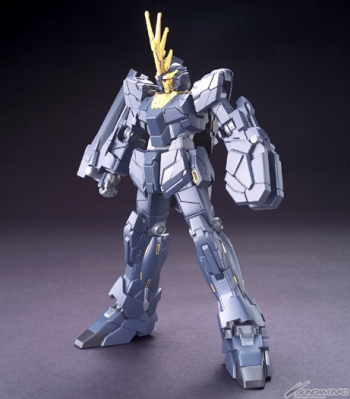 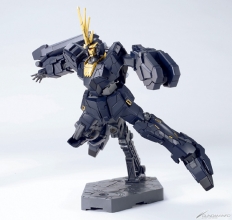 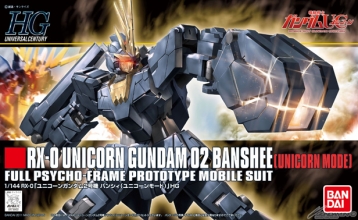 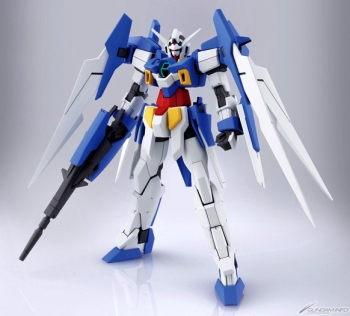 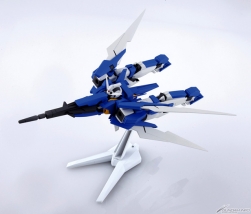 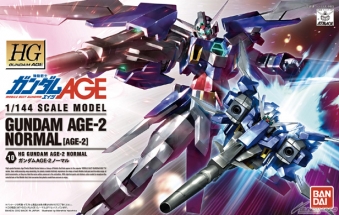 Hajime Katoki designs the Gundam Heavyarms EW!
Open all its hatches, and display its flexible ammo belts! Show off the beam saber hidden in its left arm in multiple positions, and other details you'll only find in MG!

The AG series, scannable for use in Gage-ing, gets the second-generation protagonist Gundam AGE-2 Normal and the new Federation mass-produced mobile suit Adele, based on the Genoace Custom!
Each kit also includes a Gundam TryAge card! 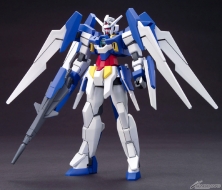 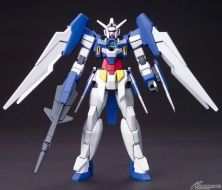 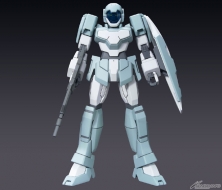 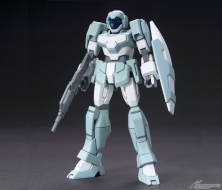 Mobile Suit Gundam SEED celebrates its 10th anniversary with a HD remaster project in 2012! Its HG Gunpla are remastered too!
They've got redesigned packaging, added parts to recreate SEED's famous aerial battles, and flashier decals than ever!
They also use new plastic colors to match the show more closely! 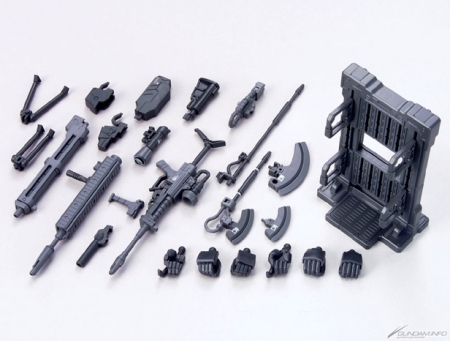 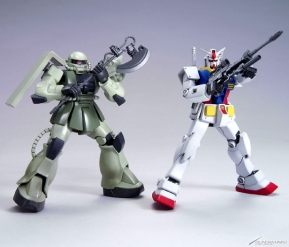 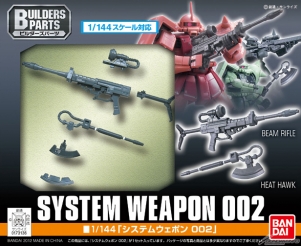 ■ Builders Parts 1/144 System Weapon 002 January 28th / ¥1,260
The second in the System Weapon series of preassembled parts! The included Beam Rifle and Heat Hawk can be modified with included parts to resemble their variants! 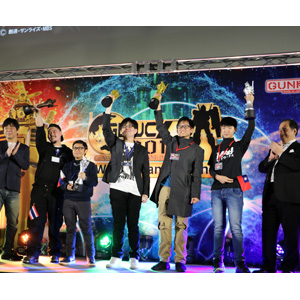 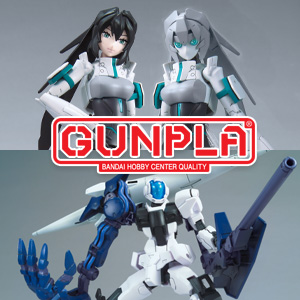 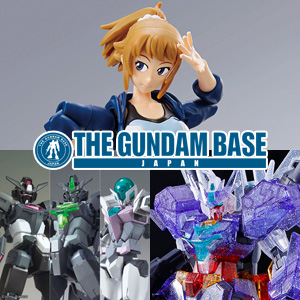 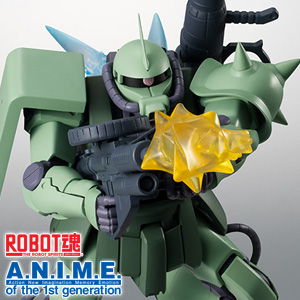 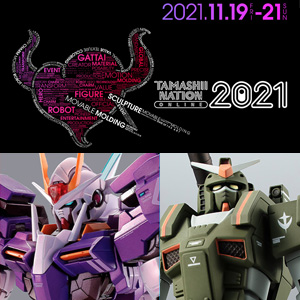 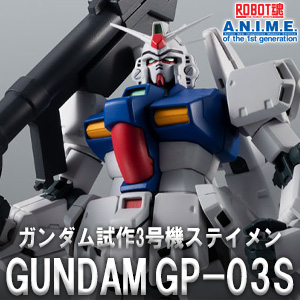