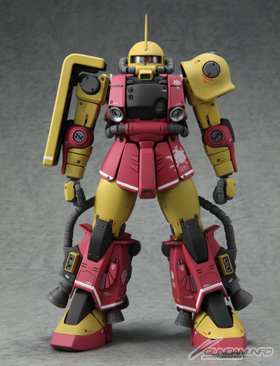 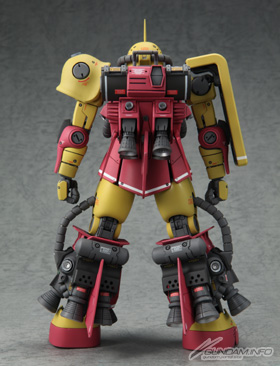 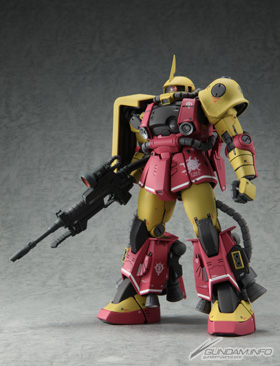 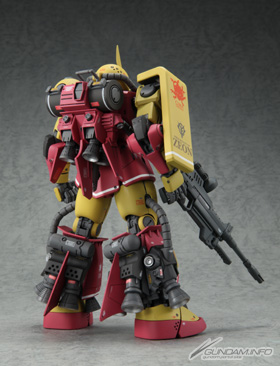 
Entrants take a One Year War-era Gunpla, and redo its coloring, add gear, and even modify parts to create a brand-new MSV!
The grand prize winner gets a short comic based on his creation, and a signed Kunio Ogawara shikishi is among the other prizes, so be sure to enter!

Entries will be accepted beginning December 26th.
A page will be set up on Dengeki Hobby Web to receive entries.
Create an MSV entirely your own! 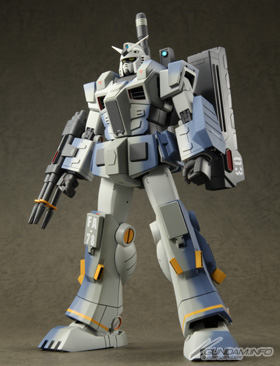 ■ To enter
Fill out the form on Dengeki Hobby Web with your name, chosen handle, email address, telephone number, a comment (200 characters or less) and up to four JPEGs (2 megabytes or less.)


Details will be posted to Dengeki Hobby Web, Gundam Ace, and Gundam.info as they are announced. 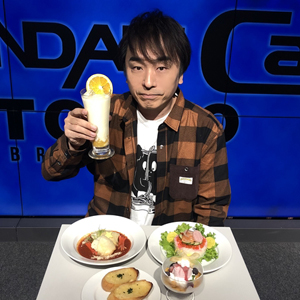 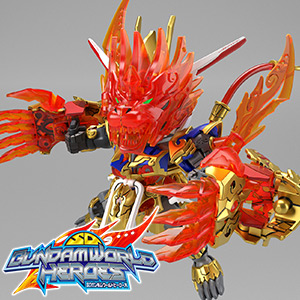 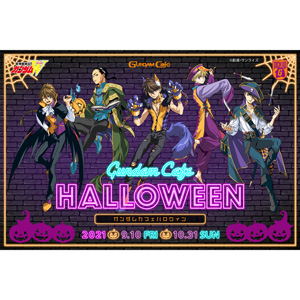 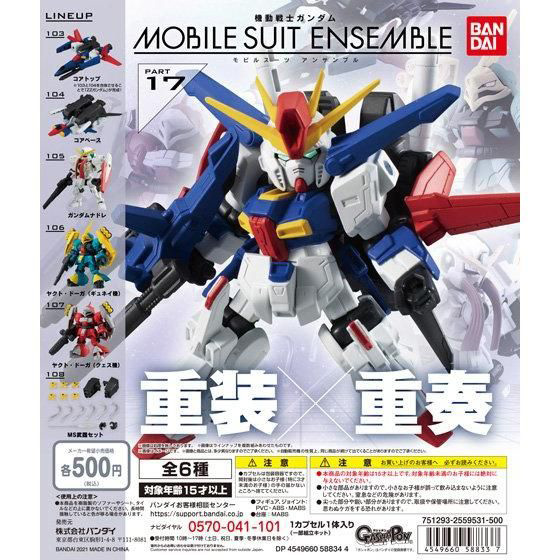 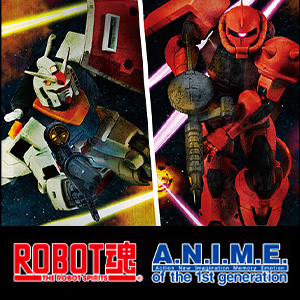