Rundown of the October 2011 Gunpla lineup! 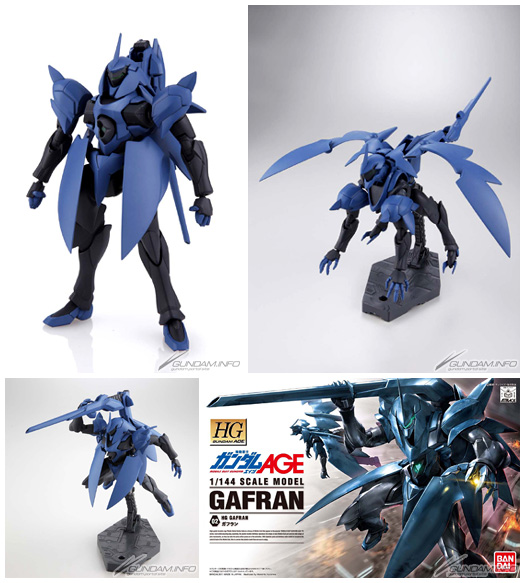 ■ HG 1/144 Gafran October 8th / ¥1,260
The UE Gafran from Mobile Suit Gundam AGE is modeled in the HG series! It transforms into its dragon form, and the beam cannon in its chest is replicated with clear parts. 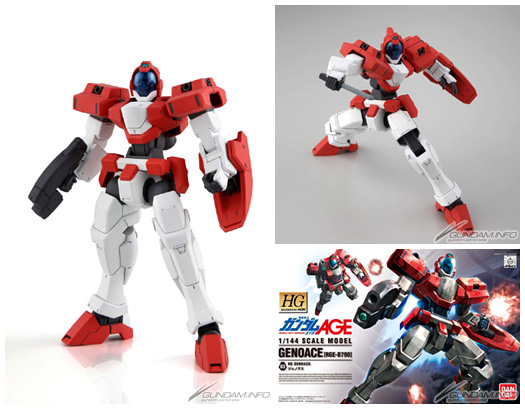 ■ HG 1/144 Genoace  October 22nd / ¥1,260
The Genoace, the Federation's mass-produced mobile suit from Mobile Suit Gundam AGE, also becomes an HG model! The canopy in its head is made of clear plastic, to reveal the mechanical detail within. And its weapons have plenty of surprises! 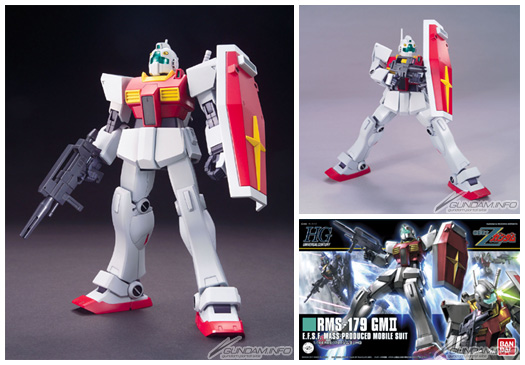 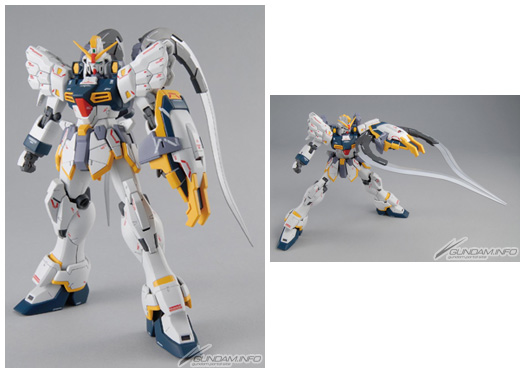 The next generation of models, Advanced Grade, continues to release! With its solid, tactile 'Block Build' system, no-tools-needed ease of construction, and Gage-ing Chip feature, you can keep playing with Gage-ing Battle!
Each kit also includes a Gundam Try-Age card! 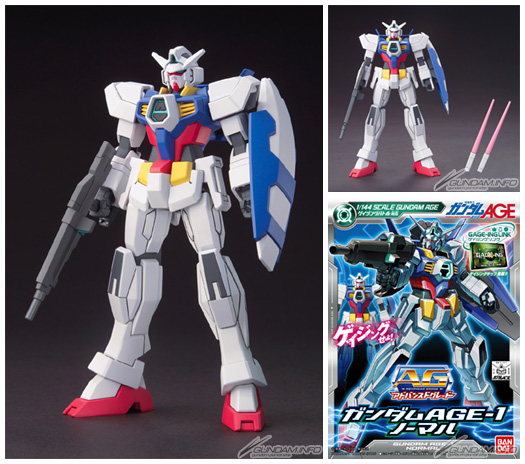 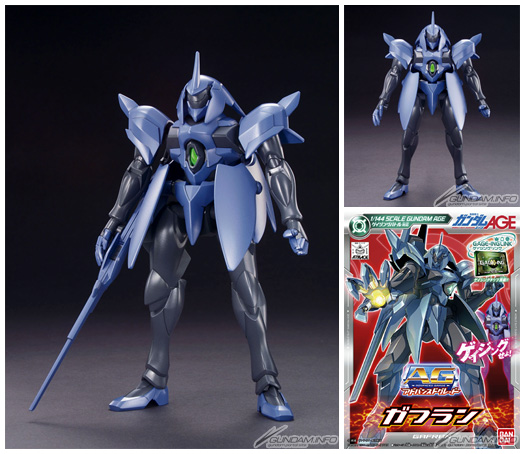 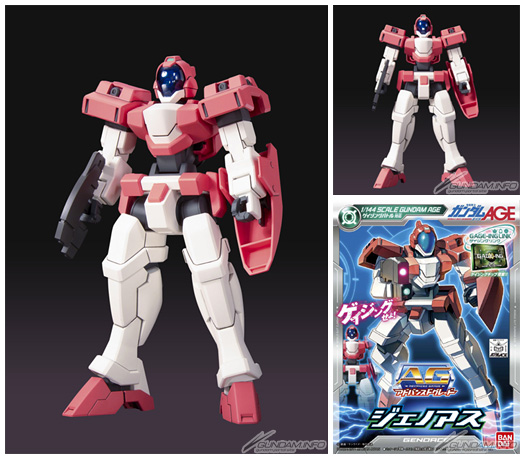 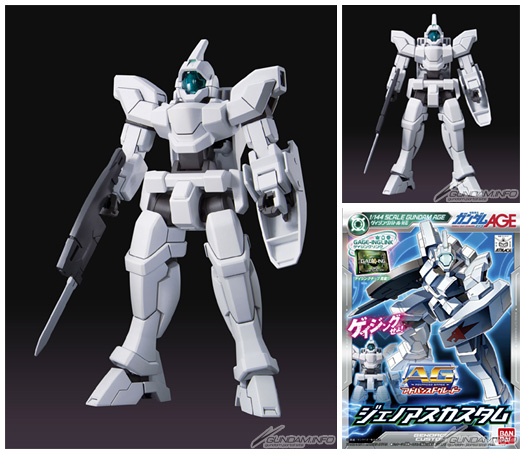 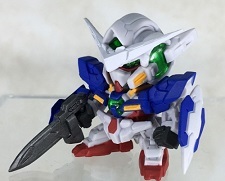