There are also three patch base work shirts with touch fasteners built in! 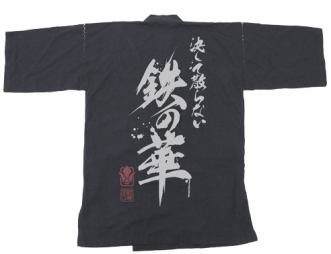 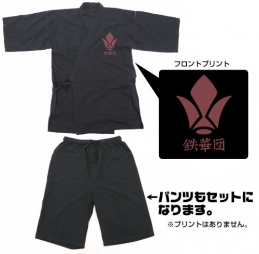 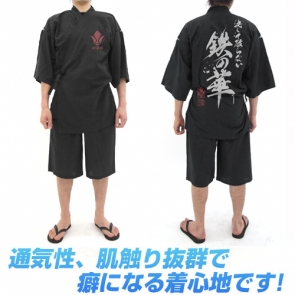 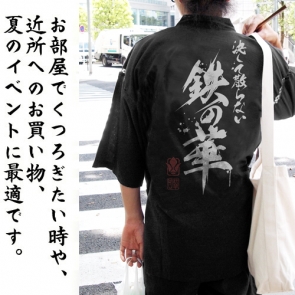 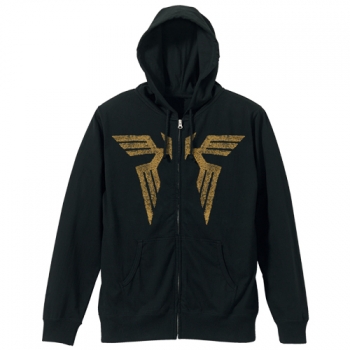 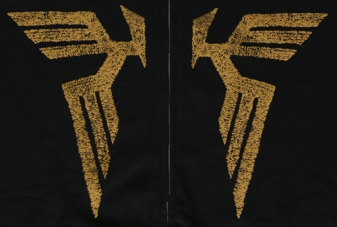 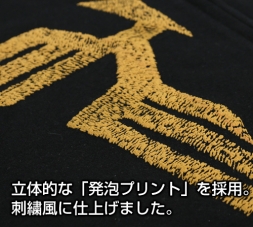 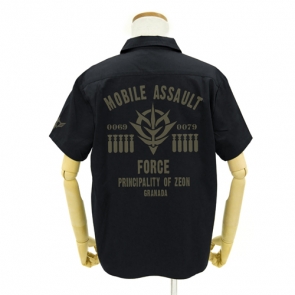 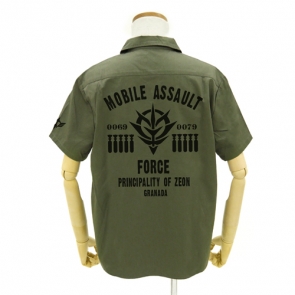 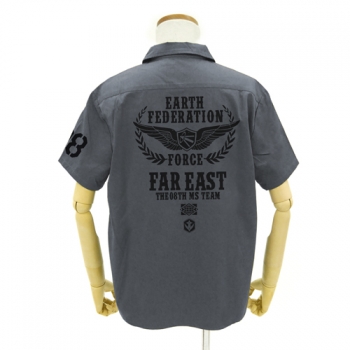 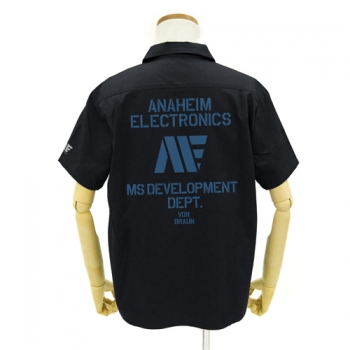 
The Tekkadan jinbei set is comfortable Japanese-style leisurewear with a design inspired by the Tekkadan from Iron-Blooded Orphans. Soft, breathable fabric is comfy enough for lounging around yet can still be worn out to the store or to summer events.

The Char’s Cape Embroidery Print hoodie is light outerwear based on Char's cape in Mobile Suit Gundam. The design is a foam print which stands out just like actual embroidery. 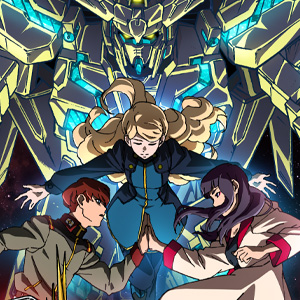