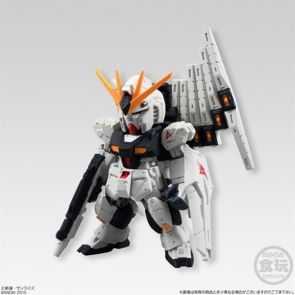 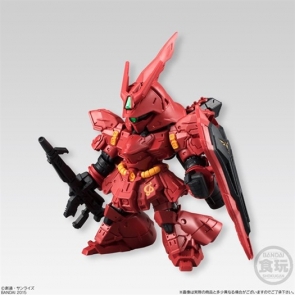 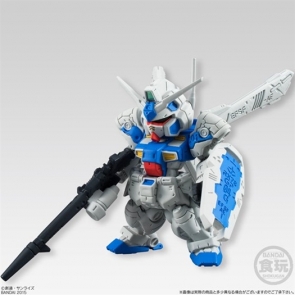 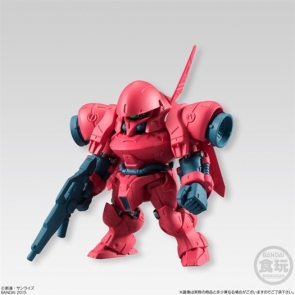 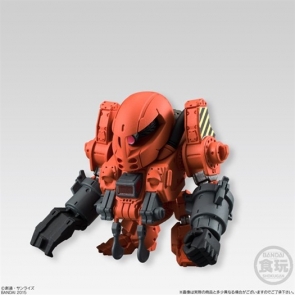 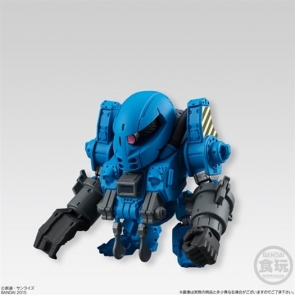 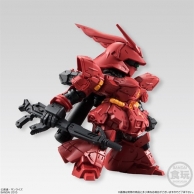 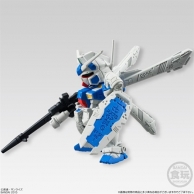 
The FW Gundam Converge # lineup takes imposing, detailed new forms with the design help of Astrays. See your favorite suits in a new light!
The first set includes Mobile Suit Gundam Char's Counterattack's Nu Gundam and Sazabi, Mobile Suit Gundam 0083's GP04, and a Gerbera Tetra that would make a great companion for the Dendrobium! Two varieties of Mobile Suit Gundam The Origin's Mobile Worker round out the lineup.


There's also a special promotion with the PC version of SD Gundam Operations, available on Yahoo! Games. Don't miss it!