The next-gen Gundam battles begin! Available from vending machines too!

The app for online play is almost here too! 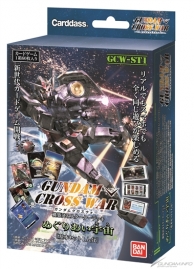 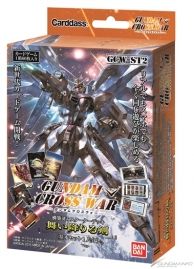