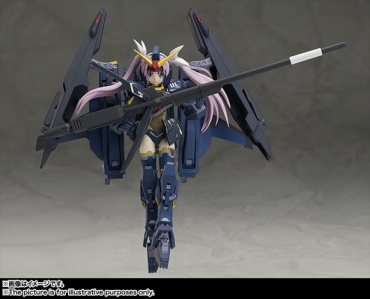 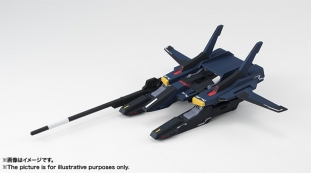 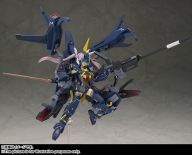 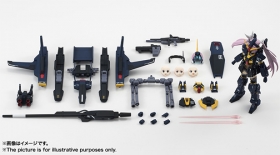 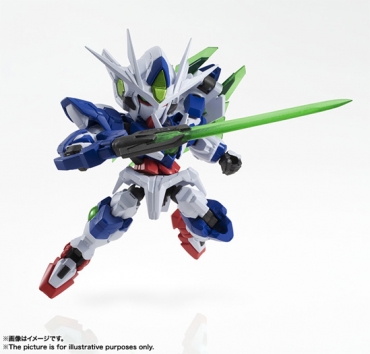 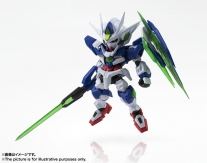 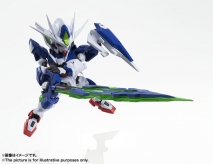 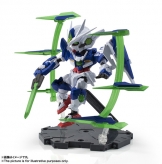 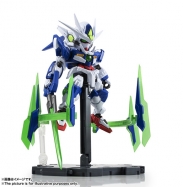 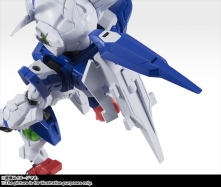 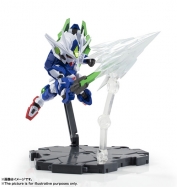 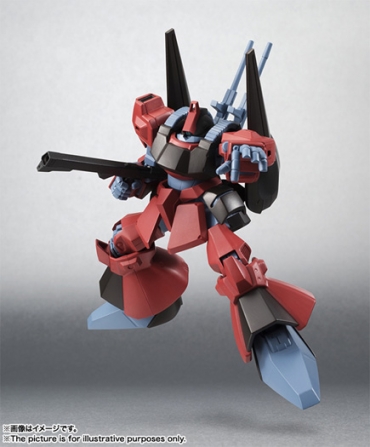 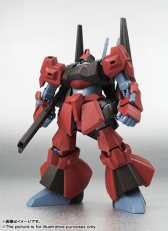 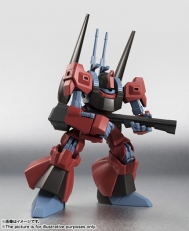 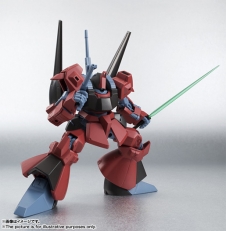 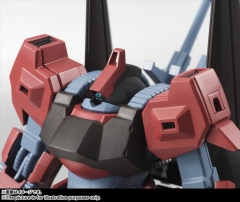 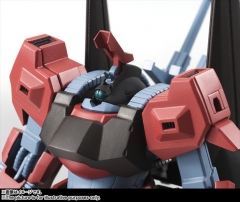 
Hime Scarlet from the MS Girl Banshee returns as the Titans Gundam Mk-II! She's compatible with armor from the Gundam Mk-II and Barzam.
Attach the included black G-Defenser to recreate Super Barzam mode! Broaden her variety of poses with the G-Defenser and its back-mounted arm.

Mobile Suit Gundam 00 the Movie: A wakening of the Trailblazer's 00 QAN[T] joins the NXEdge Style lineup.
Compact yet detailed, clear parts are used for its chest-mounted GN Drive and its GN Sword Bits. Stands are included for its GN Sword Bits, which can also be mounted to the tip of its GN Sword V to create the GN Buster Sword. Just like november's NXEdge Style Gundam Astray Red Frame, it includes special slashing effect parts that can be used to spice up the whole lineup!

Mobile Suit Zeta Gundam's imposing yet mobile Rick Dias is the newest addition to the Robot Spirits lineup.
It includes alternate manipulators for binder throwing, and multifunction launcher deployment, allowing you to recreate dummy balloon launches and birdlime firing. Its random binders can be attached around its body, and a head parts swap recreates its vulcan phalanx. Its clay bazooka can even be backpack-mounted.