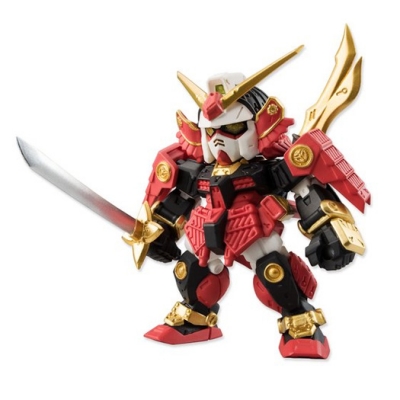 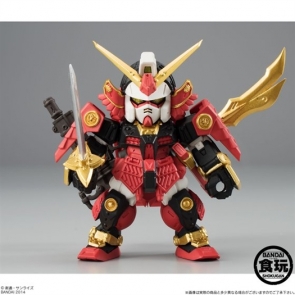 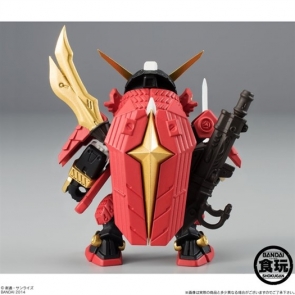 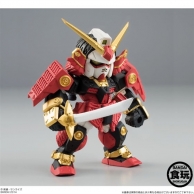 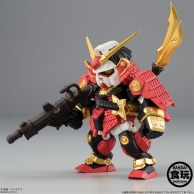 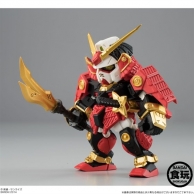 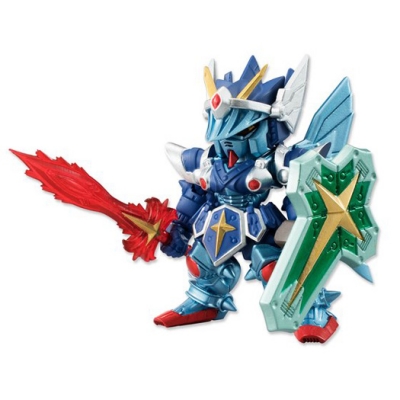 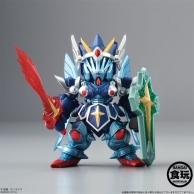 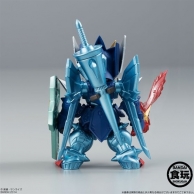 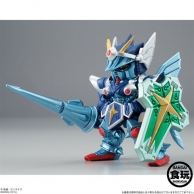 
The FW Gundam Converge series, known for its wide varieties of option parts and extra features, introduces the Musha Gundam and Full Armor Knight Gundam. The pair celebrates the 100th FW Gundam Converge figure with a series-first delve into the SD world.

Each is armed with swords, spears, and more; the Musha Gundam includes a Hiyo Shield that can transform into the Eagle Mecha, and its katana and naginata can even be rack-mounted.
The Full Armor Knight Gundam comes armed with the three relics "Flame Spear", "Shield of Strength", and "Mist Armor", along with a massive Electromagnetic Spear. Display each with your favorite gear! 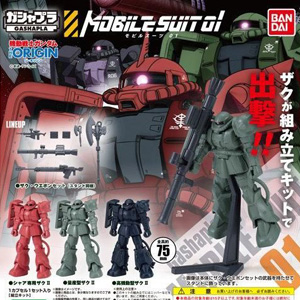