The third SD Gundam Ultimate Battle set, featuring the best of SD Gundam Carddas, is now available for preorder from Premium Bandai.
Orders for this limited-edition preorder-only set will be taken beginning December 2nd.
The price is ¥7,140 (plus S/H)

This set, the third and final in the Ultimate Battle series, follows up set 2's Beast Mode Knight Unicorn Gundam with a variety of other new Knight Gundams.
Plus a comic continuing Shin Sasaki's 'Ulbat Story'.

And there's also a tie-in with Premium Bandai's SDX King Gundam II, new characters on oldschool-style cards, and winners of the design contest! 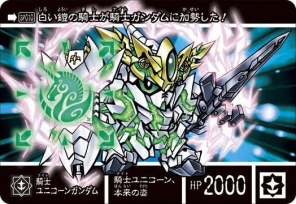 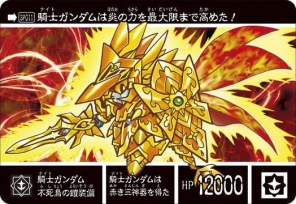 ▲ Is something changing between the two Knights which Ulbat centers around?

We're looking for an enemy character seeking to assassinate Summoner X, central to the story, and a hero seeking to defend him!
Winners will be printed as Special Ultimate cards!
Entries must be received by December 12th, so be sure to get them in!
⇒ http://www.carddas.com/sd20th/special.html 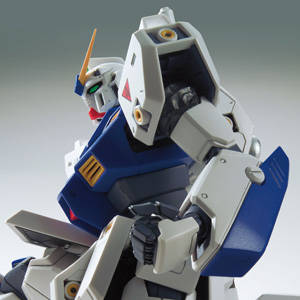 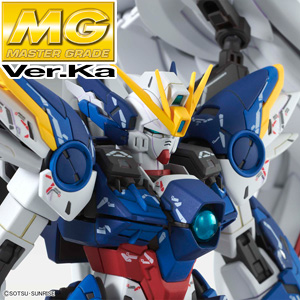 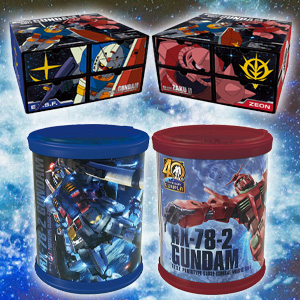 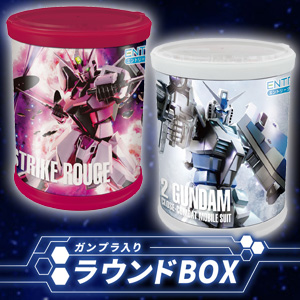