The ultimate in a decade's progress toward SEED posing! Animator Satoshi Shigeta personally manages the fine details of the Strike! 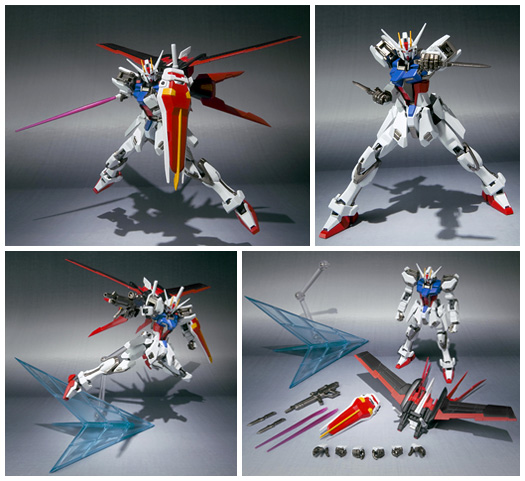 
Animator Satoshi Shigeta personally manages the fine details of Mobile Suit Gundam SEED's lead MS, the Aile Strike Gundam! From the body to the weaponry, all the joints and all the proportions are replicated in painstaking quality!
Combine with the included stand to make the Aile Strike Gundam the ultimate in SEED posing! 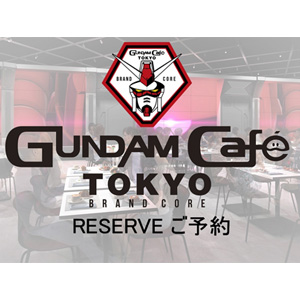 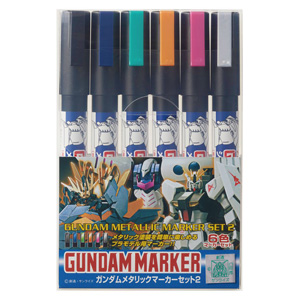 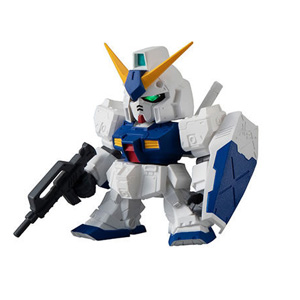