The 00 movie climax is reborn! Simultaneous release with a stand which glows under blacklight! 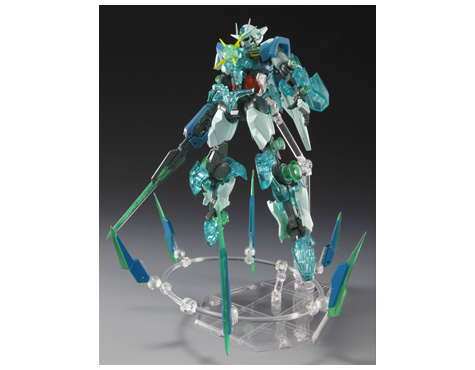 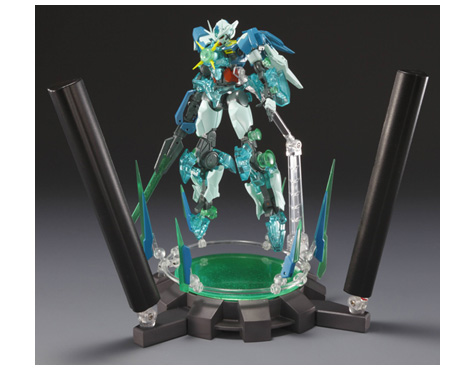 The first figure of A wakening of the Trailblazer 00 Qan[T] in its Quantum Burst mode! Recreate the climax of the movie with its purged armor--which of course includes the GN Sword V, GN Sword Bits, and more! It also comes with a ring for displaying GN Bits and the Tamashii Stage Act 5! 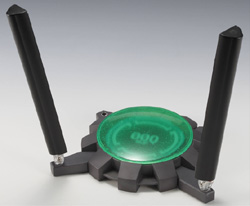 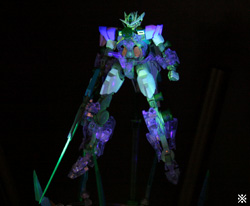 With the new blacklight stand, the figure can be cast in blacklight, causing it to glow! Recreate the climax of the movie in the palm of your hand!
※ The image is a concept version from 'Tamashii Features Vol. 2.'


The Tamashii Web Store is currently running a promotion where shipping for the month of July is a flat ¥ 525 yen fee! 8 items, including the Robot Damashii Side MS Braver Standard, go on sale in July; check us out!