Plus, the Assault Battle event enters its second phase! Better drops for everyone! 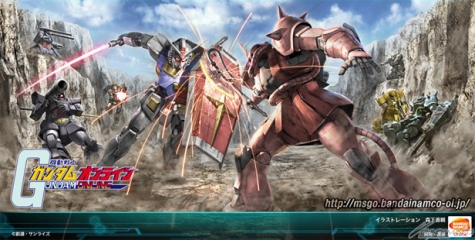 Mobile Suit Gundam Online, the PC online game from Namco Bandai Online, will update its Gashacon and DX Gashacon after the April 3rd maintenance. The second half of the "Assault Battle" event will also begin. 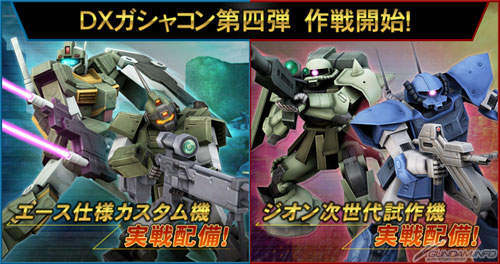 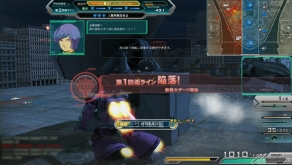 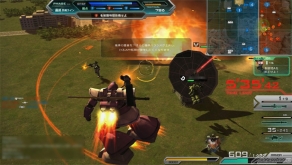 Today's update also brings the second half of the Assault Battle phase. Rewards are boosted, and the "Rare Materials Rate Up" effect for winners is now guaranteed to trigger.
Join in and claim your rewards before they're all gone on the 10th!
For more info on the Assault Battle event, visit its special page. 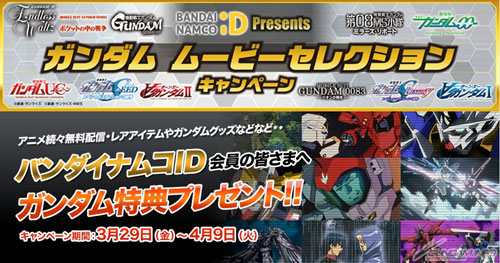 The "Second Recruitment Campaign" runs until the maintenance on April 10th.
Unlock rewards, including cash shop items, by rising to the rank of Private, E-2 Private, or PFC!
If you haven't played yet, this is your chance to start out with a boost!