The S-rank Stargazer Gundam and three others join SDGO on 9/5!

Plus stream Stargazer for free beginning 8/30! 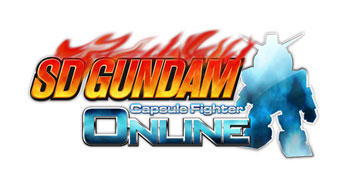 SD Gundam Capsule Fighter Online, the online action game for Windows®, will add new units to the Web Gashapon after the maintenance scheduled for September 5th.

This update will add the S-rank units Stargazer Gundam, equipped with the Voiture Lumiere, and Crossbone Gundam X-3, equipped with a miniaturized I-field; the melee-focused Bolt Gundam (Hyper Mode); and the deep-crimson Gundam Astraea Type-F2.
We've also got movies of each new unit!

Mobile Suit Gundam SEED C.E.73 Stargazer will also stream free from the SDGO site beginning after the August 30th maintenance.
See Stargazer in action before you take it out for a spin! 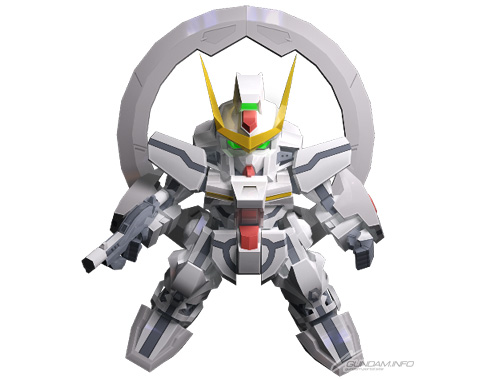 A mobile suit from Mobile Suit Gundam SEED C.E.73 Stargazer. Its Voiture Lumiere deploys below 70% HP, along with a weapons swap. Its focus changes from ranged combat to close-in fighting after the swap, so adapt your tactics to match! 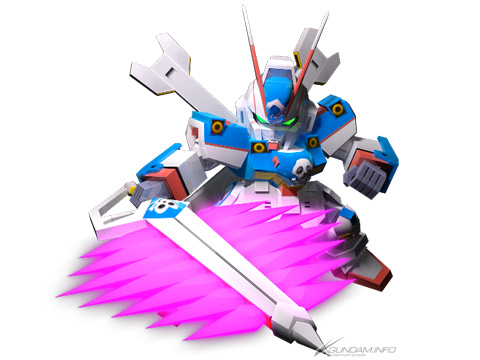 A mobile suit from Mobile Suit Crossbone Gundam. While designed for melee, it can swap weapons and switch to a ranged-only mode to hold its own at a distance.
Its miniaturized I-field deflects beam attacks, making it a tough target for enemies without physical projectiles. However, its low defense leaves it vulnerable. 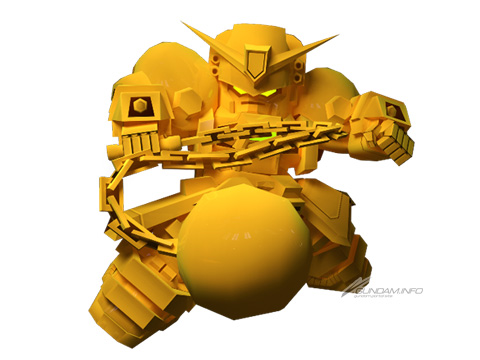 A mobile fighter from Mobile Fighter G Gundam. Its normal weapons loadout is all melee, requiring its players to go on the offensive. It's best used in the thick of fights, swinging its Graviton Hammer in a wide arc that can hit enemies on all sides.
Once Super Mode activates, the Graviton Hammer becomes even more powerful! 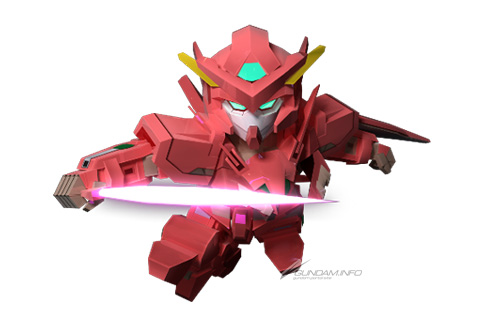 A mobile suit from Mobile Suit Gundam 00F. Its GN Launcher fires a broad beam ideal for midrange fights. Mobility Up and Blitz Tactics both give it a speed edge in close combat. Its GN Beam Saber Melee Combo lets it fend off enemies who try to get too close.

To introduce the Stargazer Gundam, we're streaming all 45 minutes of the first Gundam SEED OVA, Mobile Suit Gundam SEED C.E.73 Stargazer, for free from the SDGO member's site!
See Stargazer in action before you take it out for a spin! 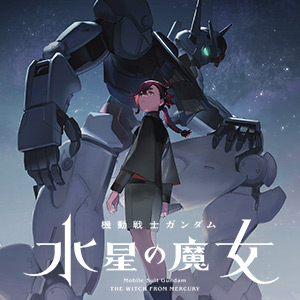