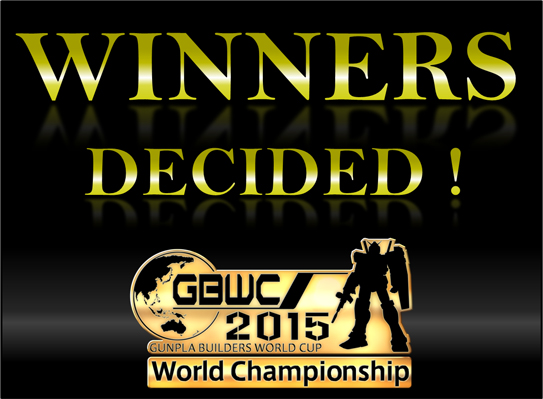 Builders representing 13 countries and regions were there alongside their 24 wonderful builds, chosen from among fierce local competition.

In the 35th year of Gunpla, who will grasp that glittering crown?

Read on to find out! 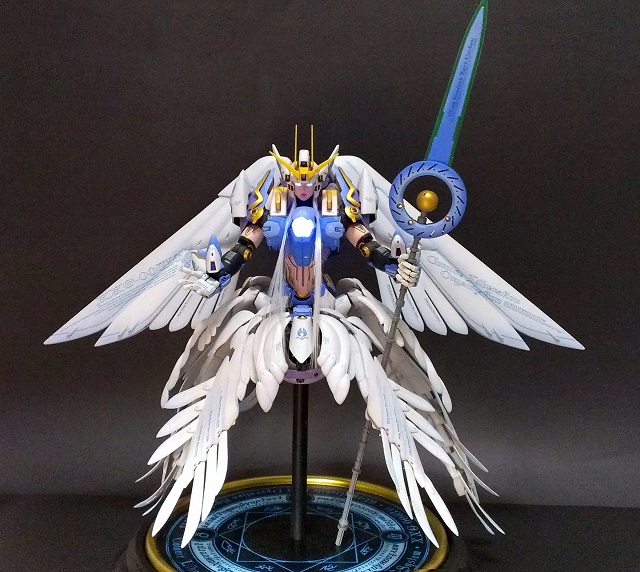 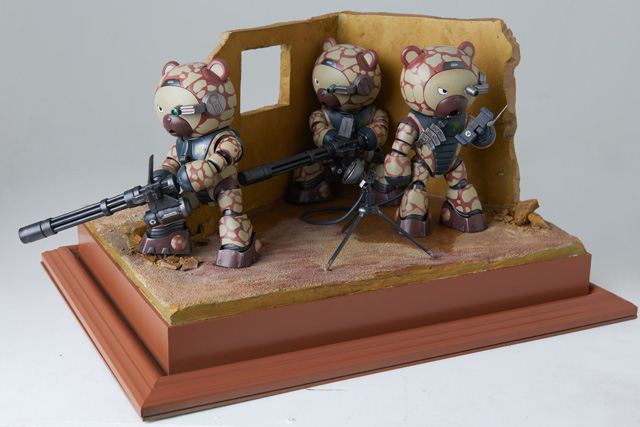 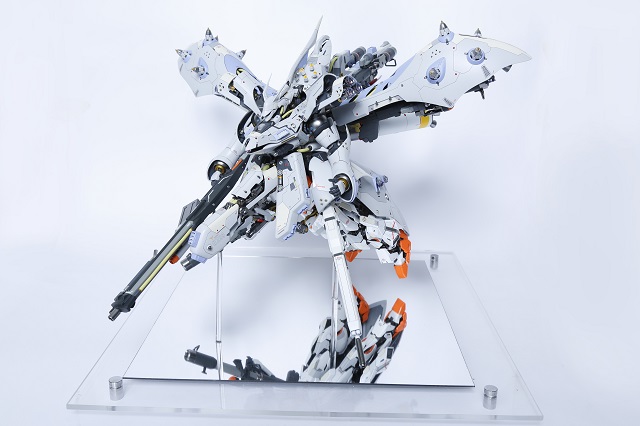 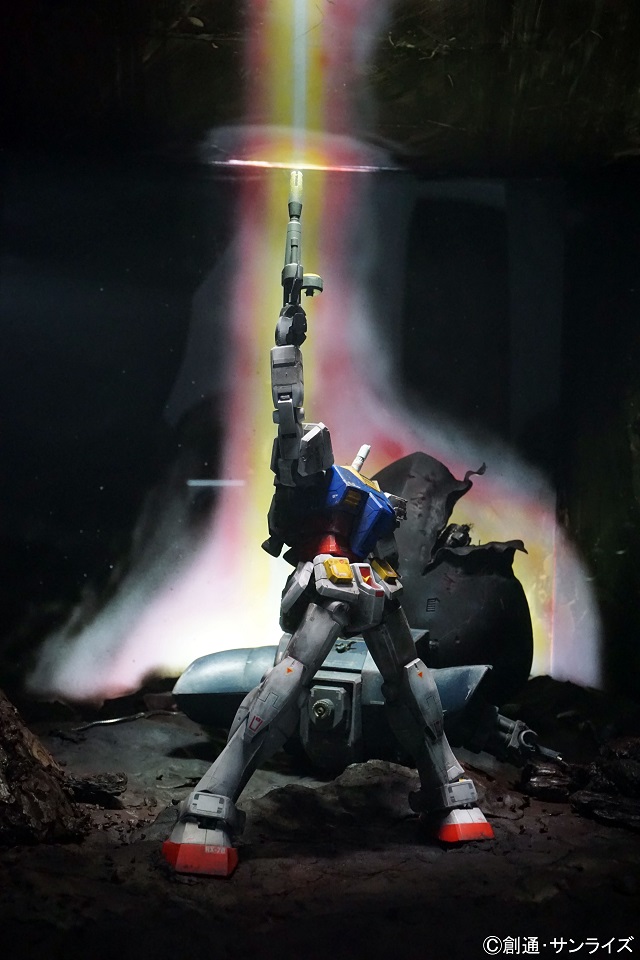 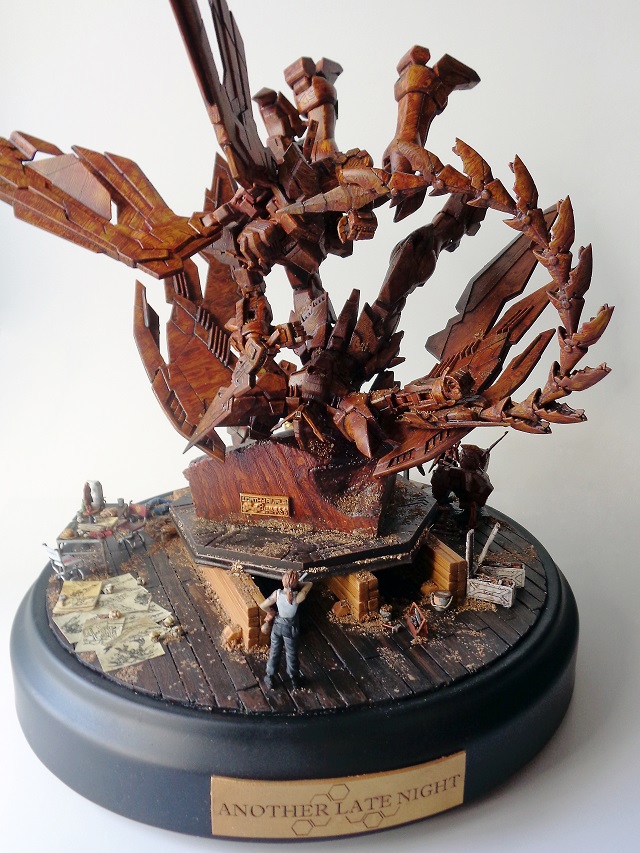 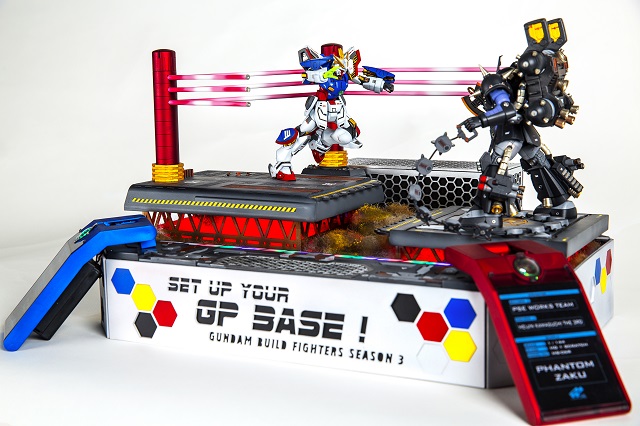 Congratulations to our winners!

And a heartfelt "thank you" to everyone worldwide who entered!

Following the ceremony, from 4:00 PM on 20th through 9:00 PM on January 6th, Gundam Front Tokyo will exhibit the GBWC2015 global representatives.