Climb into a life-sized Unicorn cockpit, or see ships modeled in 1/144-scale! 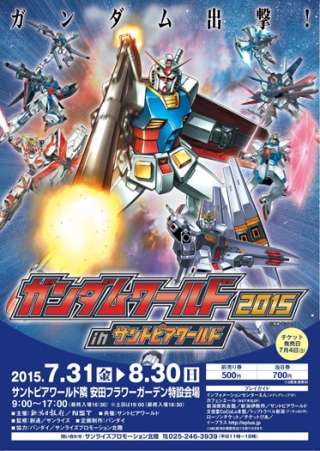 Experience the world of Gundam through displays and video at "Gundam World 2015 in Suntopia World", to be held beginning July 31st at Agano, Niigata's Yasuda Flower Garden Pavilion by Suntopia World!

This year's lineup boosts the sights of 2013 to new levels, with 1/10 Zeta Gundam, Nu Gundam, and more statues, a life-sized Zaku head, 1/144-scale ships, and the chance to have your photo taken in a to-scale Unicorn Gundam cockpit.
There's also a history of the SD Gundam line which turns 30 this year, multiple-choice quizzed, event-exclusive Gunpla, and a traveling Gundam Café outpost.

The event runs through August 30th, so if you're up north, there's plenty of time to work it into your summer vacation! 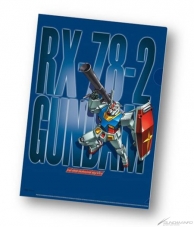 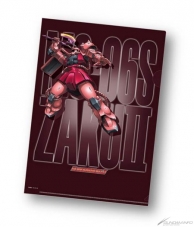 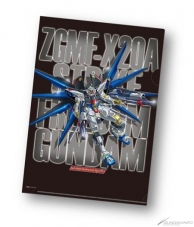 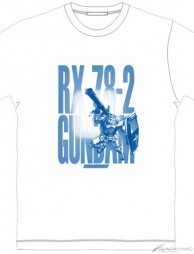 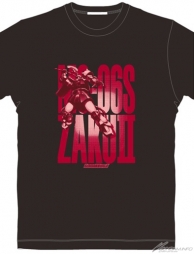 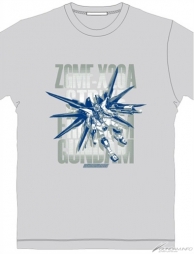 
For more info, see the news page on the Suntopia World site.