Sun Jian’s son. Despite being young, he is a skilled warrior who has fought through countless battles. He boarded Benjamin’s ship during his childhood as a part of his training to become a warrior, and is old friends with Benjamin and Edward. When he was a boy, he had a cheerful personality typical of his age, but he became an introvert due to Benjamin's and Edward’s extreme antics. 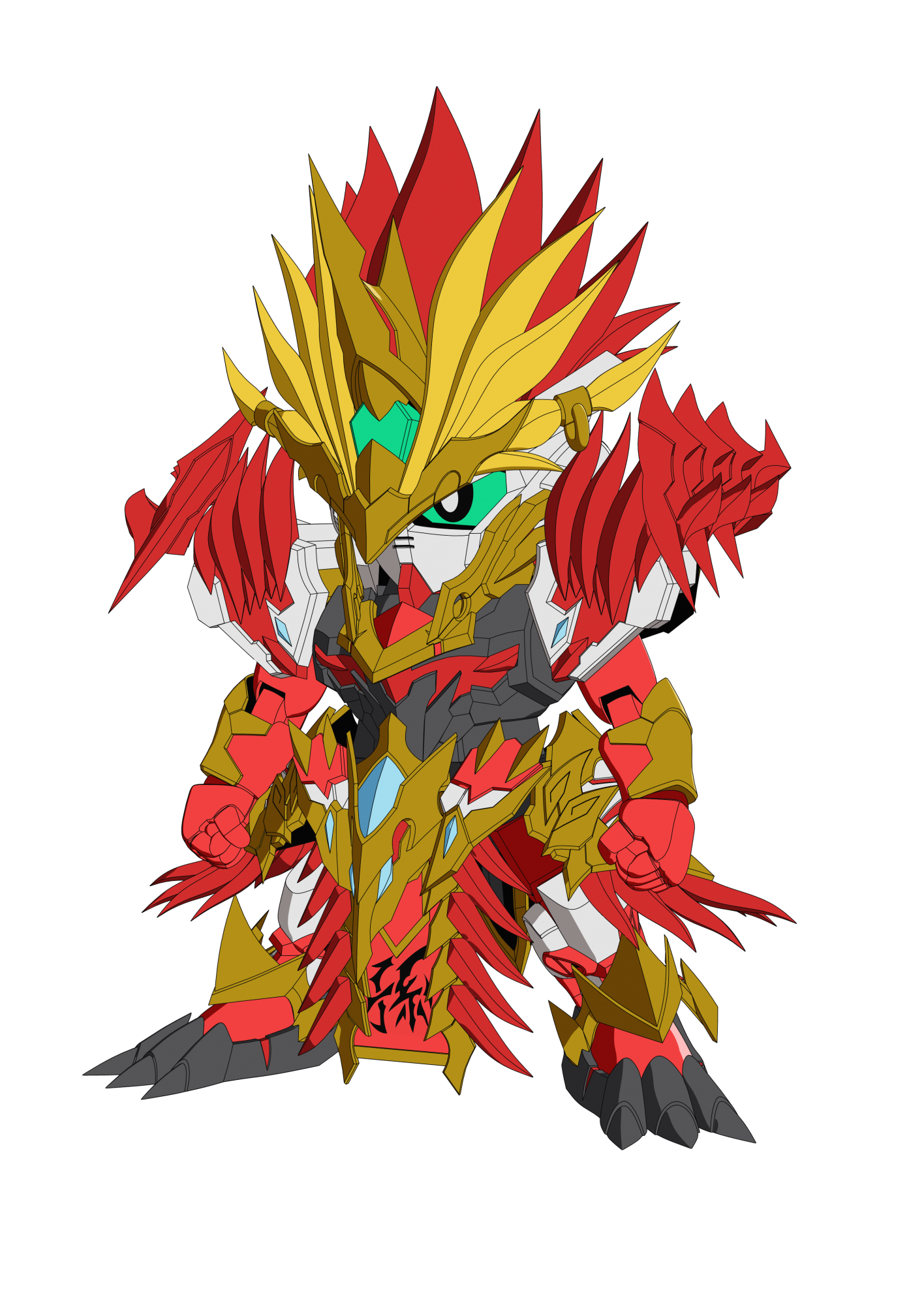