The leader of the Red Tiger distribution guild. He is one of the heroes who saved Kingdom World. He learned from Liu Bei that a new threat was approaching the world and stood up to face it. He is an old friend of Benjamin and visited Pirate World with his son Sun Quan to borrow his strength. 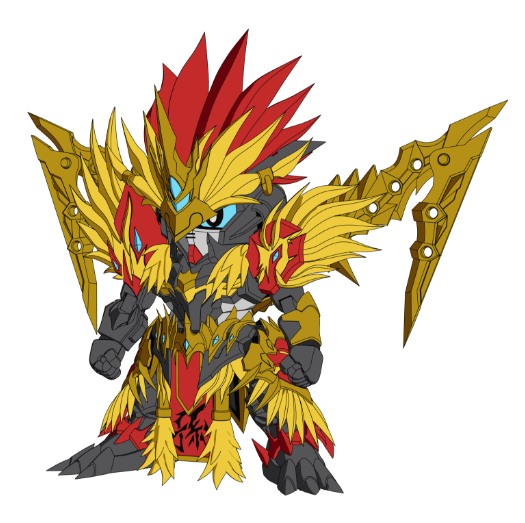