Zhao Yun has come to Neo World for his vacation. Influenced by the city, he starts to wear sunglasses and dye his hair gold. His speech is also influenced by Neo World, but the nature of his character is never affected. 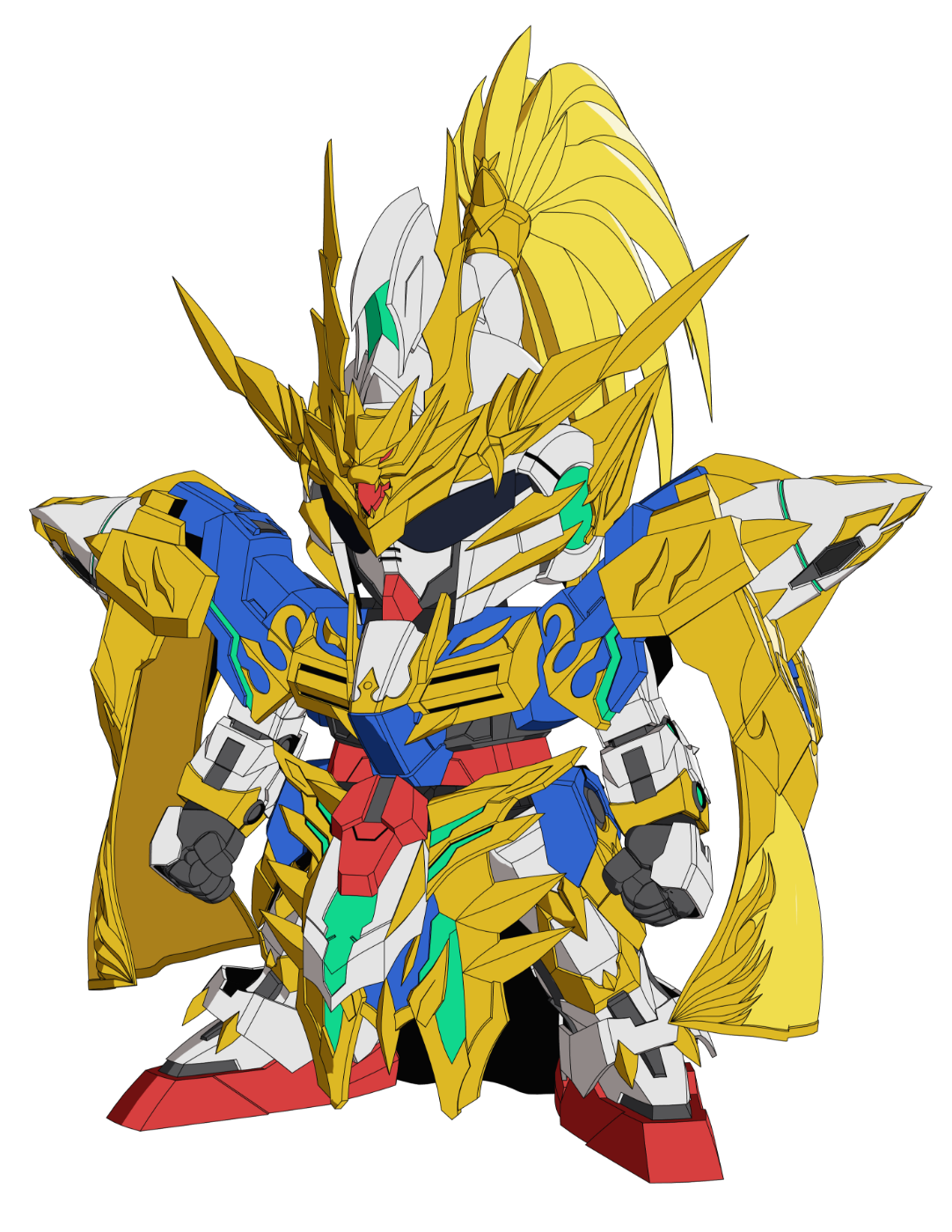 CAST：Kyousuke Ikeda
Zhao Yun has visited Neo World again to seek the Haros. Here he meets Arsene and, attracted by his charisma, reveres him as his "master."